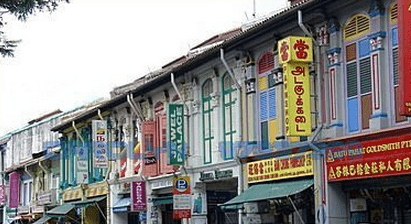 It's a case of sentiment over profit for most shophouse owners, and their reluctance to sell their unique assets cause shophouse transaction volume to drop by almost half in 2014.

Data from Colliers show that a total of 112 shophouse transactions were recorded last year, down from the 206 deals closed in 2013.

"Transactions have fallen largely due to the stalemate between buyers and sellers. With the limited stock of shophouses in Singapore, shophouse owners, who are well aware of the intrinsic value of their properties due to their rarity, are not in a hurry to sell unless a deal with a significant premium attached is offered," stated the report.

The decline can also be attributed to the sentimentality of some shophouse owners, who might be individuals operating small businesses for a long time.

"They are more willing to hold onto this valuable asset, choosing instead to lease it out for recurring income. This further limits the availability of shophouses for sale," the report noted.