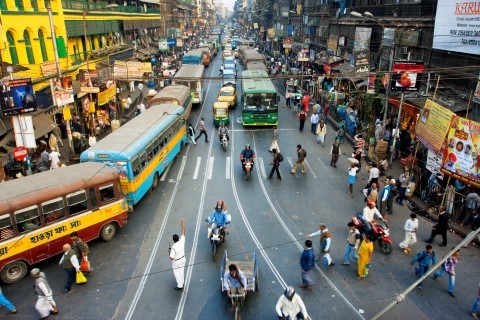 India and Indonesia poised to be regional outperformers in 2018

They’re forecasted as the only APAC economies whose headline real economic growth will rise.

Despite an overall recovery in global trade and growth that significantly boosted Asia Pacific’s economic outlook, only India and Indonesia are expected to witness a pickup in headline real economic growth in 2018, according to BMI Research.

Real GDP growth for the Indian economy is expected to hit 6.7% in FY2018 as the country recovers from the transitory impact of its newly implemented goods and services (GST) system which was rolled out last July.

Indonesia is also anticipated as another regional outperformer with real GDP growth to rise to 5.3% in 2018 amidst easing monetary policy and ramped up infrastructure investment.

However, BMI Research notes that the recovery in oil prices is likely to weigh on both countries due to their nature as net oil importers. The report also cautions against rising political risks as both India and Indonesia will hold elections this year which might affect policy continuity.