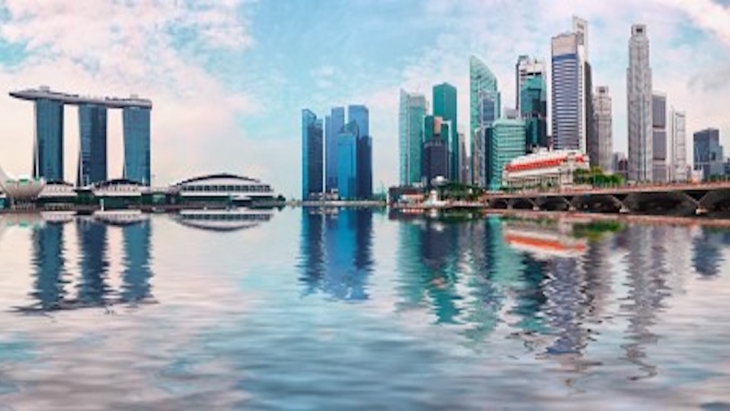 Inflation for all items meanwhile remained unchanged at 2.4% YoY.

The increase of prices slightly slowed down with core inflation in June at 0.6% year-on-year (YoY) from 0.8% in May.

The 0.2% decline in MAS core inflation, which excludes components of accommodation and private transport, is due to the “steeper decline in the cost of retail and other goods,” according to the Monetary Authority of Singapore and the Ministry of Trade and Industry.

The consumer price index for all items remained unchanged from May at 2.4% YoY as the drop in retail and other goods were offset by the inflation in private transport and accommodation.

Private transport rose to 14.9% from 14.5% in May due to an increase in car prices, while accommodation rose to 1.1% in June from 0.9% the previous month as housing rents rose.

Meanwhile, the consumer price index (CPI) in all items for general households increased by 1.5% YoY from January to June, according to the Department of Statistics.

The main contributors to the inflation for the first half to the three income groups were cars, food, petrol, accommodation, and tuition and other fees, partially offset by lower costs of electricity, and clothing and footwear.

It said that the lowest 20% income group has the smallest increase in CPI excluding OOA compared to other groups as “lower costs of electricity had a larger dampening impact on its CPI as electricity constituted a higher share of its expenditure basket.”

The increase in prices of higher car and petrol had a smaller impact on its CPI as they only accounted for a smaller part of the group’s expenditure basket.