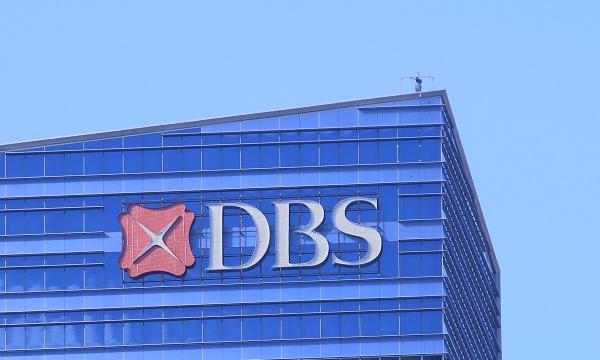 And here's why Singapore's 'boringness' is going to help lure real estate investment.

Singapore may be called a boring city by the international press, but according to iCompareLoan, the activity surrounding real estate investment following the upcoming meeting of US president Donald Trump and North Korean leader Kim Jong Un could be anything but.

"The Trump-Kim Summit in Singapore is expected to increase the ever-growing flows of capital to pour into Singapore’s real estate market, causing it to reach unprecedented levels. International publications are saying that Singapore was chosen as the venue for the Summit because it is a ‘boring’ city. But ‘boring’ is not necessarily bad.

That could be one big reason for the President of the United States of America to choose Singapore as the venue for his June 12 Summit with the North Supreme Leader; and for the North Korean leader to agree to the venue.

In any case, this is not the first time Singapore has been chosen as the venue for high-profile Summits between leaders of States which have difficult relationships with one another."

"Other participating investors in the round, the startup revealed in a statement, are existing backers 500 Startups, Golden Gate Ventures and Sequoia India, as well as new investor, Asian financial services group DBS. Carousell said that the proceeds will be used to accelerate product innovation, with investments to be made into talent acquisition and deep technology.

'The investment will enable us to continue building up our teams with top-tier talent to accelerate our development of highly anticipated features, and more AI and machine learning capabilities. We are grateful for the support of our new and existing investors, and their strong validation of our team’s execution capabilities, passion for the mission and product vision,' said Carousell co-founder and CEO Siu Rui Quek."

DBS' Fixed Home Rate (FHR-9) home loan rates are set to rise because they are not set at a fixed rate that is guaranteed to remain the same.

Singapore’s government bond yield curve also indicates that the longer the tenure, the higher the interest rate as you can see from the horizontal axis."