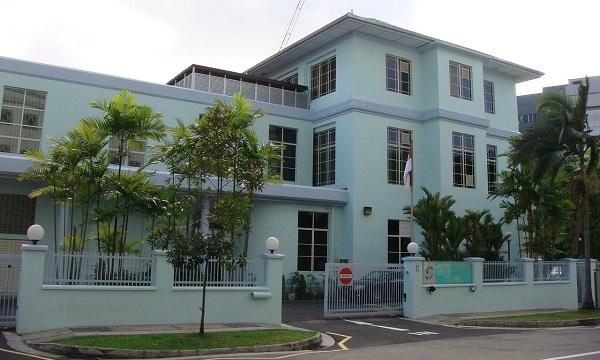 President Halimah Yacob dissolved the Parliament and issued a Writ of Election.

Election polls are slated to open on 10 July after Prime Minister Lee Hsien Loong had called for a General Elections, a press release revealed.

PM Lee made a televised address to the nation, where he stated that he advised President Halimah Yacob to dissolve the Parliament and issue the Writ of Election. Under the Constitution, elections must be held at the latest by April 2021 as the government’s five-year term ends, which shows that the 10 July elections is less than a year early.

“An election now—–when things are relatively stable—–will clear the decks, and give the new Government a fresh, full, five-year mandate. It can then focus on this national agenda and the difficult decisions it will have to make and to carry. The alternative is to wait out the COVID-19 pandemic. But we have no assurance that the pandemic will be over before this Government’s term must end next April. And this is why I have decided to hold the General Election now,” PM Lee said in his speech.

Further, PM Lee noted that the upcoming elections will be different than the last ones in the light of the pandemic. “This General Election will be like no other that we have experienced. Not just because of the special arrangements to deal with COVID-19, but because of the gravity of the situation, and the issues at stake,” he added.