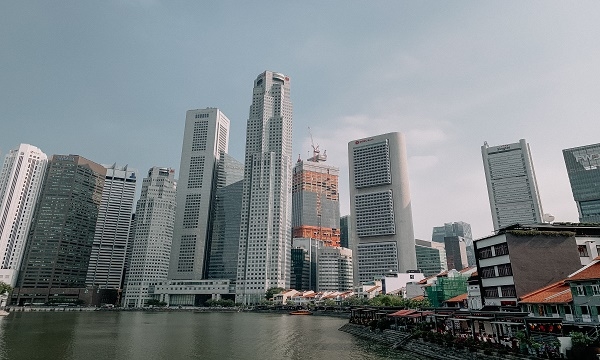 The government has revealed the Singapore Green Plan 2030, which contains targets that will strengthen Singapore’s commitment to the United Nation’s 2030 Sustainable Development Agenda and Paris Agreement as well as pose the city-state to achieve its long-term, net-zero emissions goal.

Pioneered by the ministries of education, national development, sustainability and the environment, trade and industry, and transport, the Green Plan will bolster current sustainability efforts and mitigation measures with new initiatives and targets.

According to a joint statement, some of the initiatives to be implemented are the following: creating a new Enterprise Sustainability Programme to aid local enterprises in developing sustainability efforts; requiring all new car registrations to be cleaner-energy models from 2030, as well as upping the targeted number of electric vehicles charging points (from 28,000 to 60,000) by 2030; augmenting the sustainability standards of local buildings via the new edition of the Singapore Green Building Masterplan; building on the city-state’s goal of reducing the waste sent to its landfill by 30%; and working towards a two-thirds cut of net carbon emissions from schools by 2030.

“The Green Plan is a living plan, which will evolve as we develop and refine our strategies, taking into account technological developments, and as part of a continuous national engagement process,” the joint statement read.

The Green Plan will be building on sustainability efforts from preceding decades to nourish Singapore’s economic, climate, and resource resilience to improve the quality of living of its citizens, as well as create new businesses and job opportunities.

The public and other partners will be involved in developing ideas as part of the national engagement process. “For a start, we will embark on a series of Green Plan Conversations this year, hosted by the ministers overseeing the Green Plan, to seek the views of Singaporeans and to explore potential partnerships,” the joint statement added.