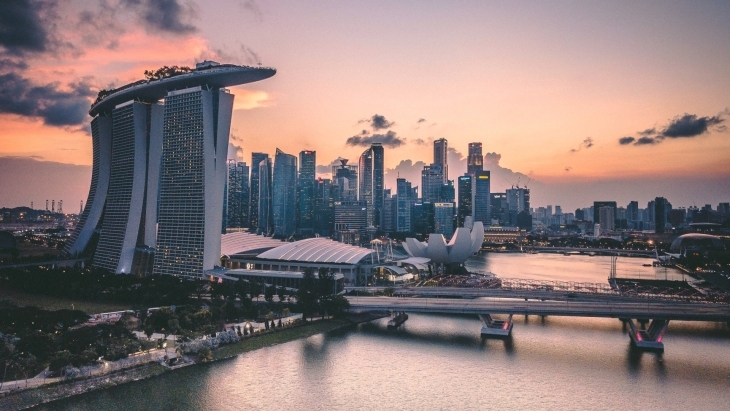 MAS tightens monetary policy for the fourth time in a row

Core inflation is expected to rise above 4% in the near term.

The Monetary Authority of Singapore (MAS) has announced that it will tighten its monetary policy, the fourth such tightening since October last year amidst rising inflation.

Since October 2021, MAS has been on a path of gradual monetary policy tightening "in view of the rise in underlying inflation and steady economic recovery,” the government regulatory watchdog said.

Core inflation is expected to rise above 4% in the near term. MAS said it should ease in Q4 2022, however, there is considerable uncertainty over the extent of the decline.

READ MORE: Prices of landed homes to increase by 10% for the whole of 2022

“At the same time, the Singapore economy remains on track to expand at a creditable pace in 2022, though with slowing momentum,” MAS added.

Because of this, MAS said that it would be prudent to take measures to tighten monetary policy “so as to lean against price pressures becoming more persistent”.

MAS plans to re-centre the mid-point of the Singapore dollar nominal effective exchange rate (S$NEER) policy band up to its prevailing level.

“There will be no change to the slope and width of the band. This policy move, building on previous tightening moves, should help slow the momentum of inflation and ensure medium-term price stability. MAS will continue to monitor global and domestic economic developments, amid heightened uncertainty on both the inflation and growth fronts,” it said.