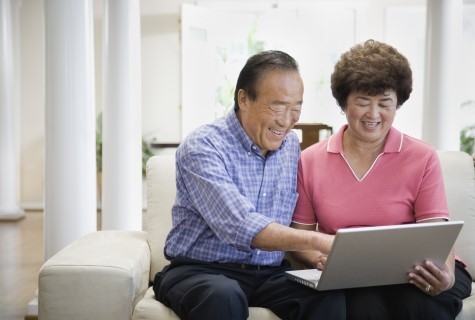 Minister Chan Chun Sing said they are particularly concerned about retirees as a consumer group.

The Ministry of Trade and Industry (MTI) is monitoring inflation data on different demographic groups over the last five years and could make data on these available, trade minister Chan Chun Sing said.

Non-Constituency Member of Parliament Leon Perera asked the minister if MTI is considering measuring and publishing the Consumer Price Index (CPI) based on different demographic groups, such as young couples, parents with young children, and retirees.

Chan said they are “particularly concerned” over retirees, prompting them to monitor prices for the consumer group. “They generally have fixed or no income and they are living on their savings,” he added.

Inflation for retiree households is at -0.4%, but the minister noted that if the imputed rental for owner-occupied accommodation was stripped out, the figure turned out to be 2.1% last year, higher than other household income groups.

“We know that inflation is a concern for retirees with no active income from work,” he said.

Currently, the CPI measures the average price changes in a fixed basket of consumption goods and services commonly purchased by the resident households over time.