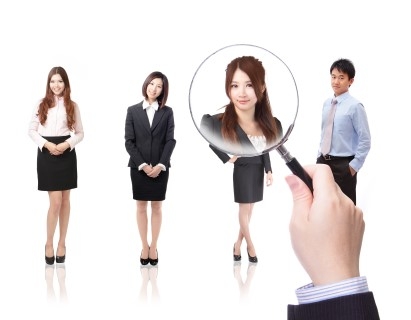 It needs more workers to lure investments and businesses.

Faced with an ageing population and a crunch in high-tech workers, Singapore is still on the lookout for foreign talent to deal with software programming whilst the city-state is still improving its education system to cope with future demands, Bloomberg reported.

Education minister Ong Ye Kung thinks that a key issue is whether the Lion City has a critical mass of workers that could beef up the economy to lure investments and encourage businesses.

Also read: Hefty paychecks await web developers in Singapore, but where are the jobs?

Because of this, Singapore will keep loose ends on restrictions for foreign labour in high-end jobs such as in artificial intelligence. Meanwhile, it keeps quota system for lower-skilled industries including construction

“We let them [foreign workers] in because we require a critical mass for the sector to take off, whilst we continue to train Singaporeans for those jobs.”

As one of the world’s most trade-dependent economies, Singapore is gearing itself into a high-tech financial hub and digitally savvy 'Smart Nation'. However, it is hit with its rapidly-ageing population as a quarter of the city-state will be 65 or older by 2030.