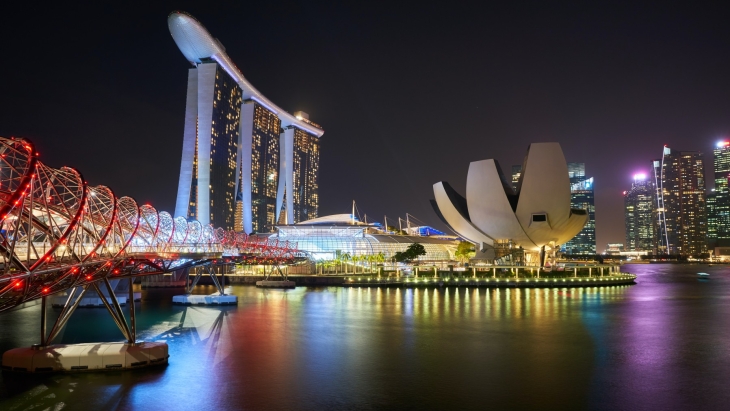 Its rank went up by three spots.

Singapore was hailed the top Asian city at the Schroders Global Cities Index after it inched up to the eighth spot in 2021 from 11th in 2020.

With a score of 8.31, Singapore scored best on Transport, ranking in the global top five with a score of 9.47. It also ranked in the top 10 on Innovation.

The Asian market following Singapore is Hong Kong, which fell three spots from 6th place to 9th place. Shenzhen ranked 20th, followed by Beijing at 25th, Hangzhou at 27th, Shanghai at 29th, and Tokyo at 30th.

Globally, London dominated the global city index, scoring well on all four metrics in the index.

Reacting to Singapore’s ranking, Hugo Machin, portfolio manager of Schroders Global Cities, said traffic is weakest in the Lion City but it manages it by imposing restrictions on private car ownership.

“Singapore has a very large commercial port, excellent bus coverage, and an above-average metro system. Their traffic is their weakest performer, but for a city of that density, it should be expected. The government is also actively managing this by increasing barriers to private car ownership. Overall, Singapore manages its density well,” said Machin.