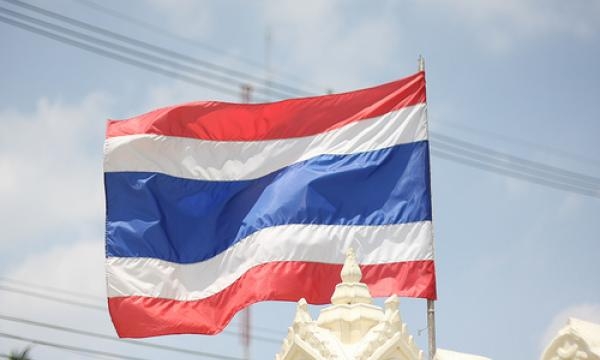 The capacity of non-hydro renewables may expand to 21% of Thailand’s total power capacity mix at 14,858 MW by 2028, according to a report by Fitch Solutions.

The report forecasted capacity growth in the renewables sector to be robust over the coming decade driven by the biomass and solar sectors as the Thai government ushers the country away from a heavy reliance on natural gas-fired power.

“This view is also informed by our expectation that coal-fired power growth will stagnate amidst popular opposition, meaning that there are ample opportunities for renewables as the Thai government seeks to deliver increased power sector investment to meet rising electricity demand in the country,” Fitch Solutions explained.

Additionally, the report highlighted how local authorities are aiming to raise the share of renewable energy from 10% to 30% in the domestic power mix by 2037 through the country’s Power Development Plan (PDP2018-2037). The plan, which reaffirmed that feed-in-tariffs (FiT) will be available to new renewable power projects to support growth, will also allow peer-to-peer private electricity trading, particularly for solar power distribution.

The plan which was approved by the National Energy Policy Council is expected to take effect from Q2 2019.

“We see little scope for an alternative government to depart from the existing energy policy,” Fitch Solutions noted. The National Strategy Act, which came into force in August 2018, was written into the constitution to ensure policy continuation and implementation regardless of a change in government. Thailand’s parliamentary elections are scheduled for 24 March 2019.

Meanwhile, opportunities in Thailand’s renewable energy market will be supported by a strong demand for electricity on the back of continued economic growth, an increasing population and improving standard of living. The report added that Thailand’s power consumption is forecasted to grow at an average of 3.1% YoY.

“We forecast solar capacity to more than double between end-2018 and 2028, from 3GW to more than 6.7GW, whilst the biomass capacity will expand from 4GW to 5.8GW over the same time frame,” Fitch Solutions added.

Amidst the growth in renewables capacity, the sector is predicted to not grow fast enough to sustainably offset the country’s heavy reliance on gas for power consumption. The report highlighted that Thailand will still remain highly reliant on natural gas for power over the coming decade, making up nearly 70% of its power mix by 2028.

That being said, the country’s attractive investment environment for renewable energy was highlighted by a number of investments and financial deals closed in early 2019. State-run Electricity Generating Authority of Thailand (EGAT) is expected to start installing floating solar panels in five provinces in April 2019 and begin commercial operations in 202.

Likewise, the Asian Development Bank (ADB) invested an additional $160m (THB5b) into B.Grimm Power which is one of Thailand’s largest power producers on top of a $235, ;pam agreement in 2018 to enhance renewable energy capacity in the region.

“IRENA has also signed a Memorandum of Understanding (MOU) with ASEAN in late-2018 to provide technical support and tools for development and financing into renewable energy in the region,” Fitch Solutions added.