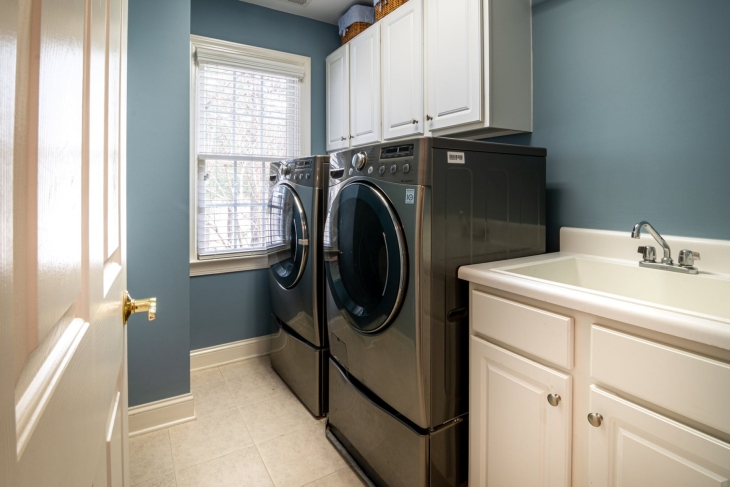 This is part of the government’s effort to help households become more energy efficient.

The National Environment Agency’s (NEA) is raising the Minimum Energy Performance Standards (MEPS) of four appliance types that it regulates as part of its ongoing efforts to help households become energy efficient and contribute to reducing carbon emissions and mitigate climate change.

In addition, the limits for standby power of split-type air-conditioners will also be lowered to reduce passive energy consumption.

“In implementing the enhanced MEPS, NEA will ensure that there is adequate variety and availability of models for households to choose from. The lifecycle costs of these appliances are expected to be the same or lower after the change. The higher standards will spur suppliers to introduce new and more energy efficient appliances over time,” NEA said.

NEA estimates that the household sector can save an estimated $1.2m in annual cost savings which is equivalent to the electricity bill of 1,100 four-room HDB flats and reduce greenhouse gas emissions by 2,000 tonnes.

Since the introduction of MELS and MEPS, the average energy efficiency of household refrigerators, air-conditioners and clothes dryers have improved by 46%, 42% and 14% respectively.