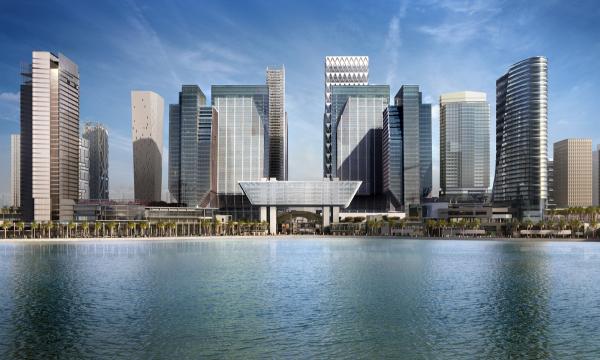 The fund said the company should reveal the scope of work the adviser will be studying.

Abu Dhabi-based investment fund Goldilocks Investment Company (Goldilocks) demanded that Noble Group disclose its terms with newly-appointed independent financial adviser (IFA) Provenance Capital, which will provide an opinion whether the planned restructuring is fair to shareholders or not.

"We note that Noble has appointed an IFA, two months after the regulator requested that they do so," Goldilocks said in a statement. "It is important that the terms of this engagement and the estimated timelines of completion be made available to SGX and all shareholders; Goldilocks wants the IFA scope to be substantive as opposed to predecessors’ exercise or a rubber stamping of findings made by others."

Moreover, the fund raised that the IFA appointment is a "very important and complex" engagement. "It is therefore critical that all the engagement terms be made available to SGX and all shareholders," it argued.

It said that the components important to shareholders include the: precise scope of work, information to be relied on and the extent to which IFA will be able to stress test information, and the extent of proposed interaction with Noble executives, creditors, and shareholders prior to issuance of the report.

Goldilocks also said that Noble Group should be able to reveal the financial, business, or other assumptions on which the engagement is based; the timeline to the production of draft and final report; fee arrangements; and other professionals or experts involved.