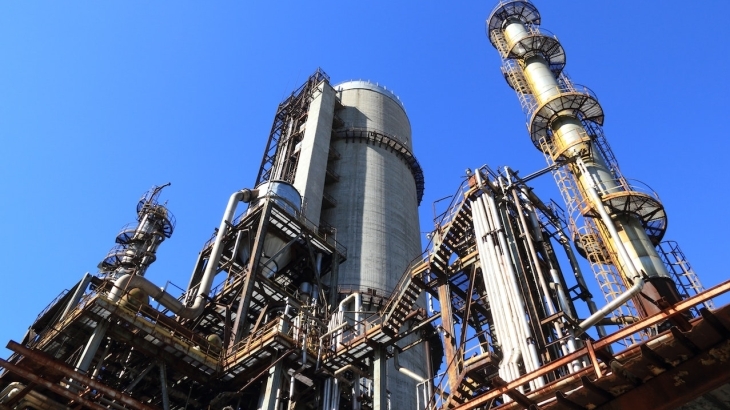 The power plant will become operational in 2026.

Keppel Infrastructure is moving forward with its plan to build the first hydrogen-ready power plant in Singapore and has earmarked approximately $750m for the project.

The Keppel Sakra Cogen Plant, to be built in the Sakra sector of Jurong Island, will run initially on gas but will eventually shift to using fuels with 30% hydrogen content. The facility will also be able to run entirely on hydrogen and generate steam which can be used in industrial processes.

Keppel Asia Infrastructure Fund LP and Keppel Energy are expected to hold 70% and 30% equity interests in the entity that operates the facility, which is scheduled to become operational in 2026.

"When completed, this asset will grow Keppel's power generation portfolio from the current 1,300 MW to 1,900 MW, allowing us to capture a larger market share as the demand for reliable energy continues to rise with Singapore's economic development," said Cindy Lim, CEO of Keppel Infrastructure.