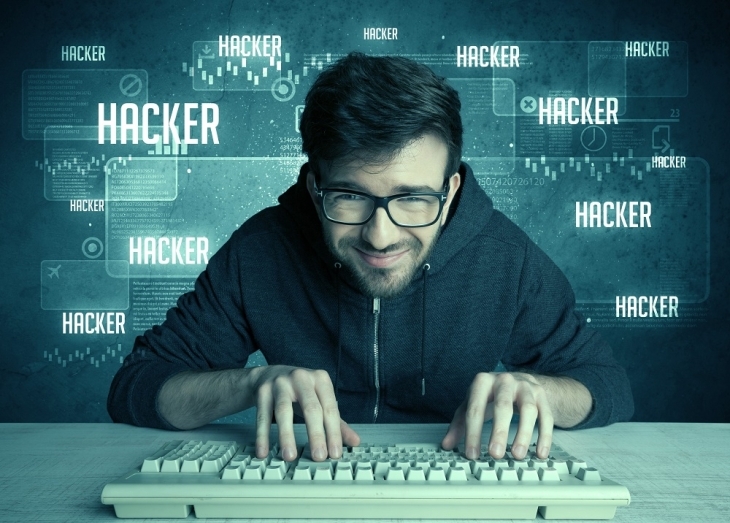 That’s three times more than the number in North America.

A report from cloud security solutions provider Trend Micro has revealed that Asia Pacific encountered the most number of cyber attacks in 2016 compared to other regions. The data was derived from Trend Micro’s threat intelligence database, which collects and analyses swathes of various cyber threats, including ransomware, vulnerabilities, exploit kits, mobile apps, and online banking software.

The report noted that 2016 was a record year for online extortion, with ransomware families growing by 752% and netting US$1b in monetary gains. Most ransomware attacks were targeted towards Asia Pacific (27%), EMEA (25%), and Latin America (22%).

Business Email Compromise (BEC) campaigns also gained momentum and ensnared more victims, the most high-profile of which was the Bangladesh Central Bank cyber heist. Presently, BEC scams are reported to be present in 92 countries, with losses resulting from attacks averaging at US$140,000. The most affected markets in the Asia Pacific region include Hong Kong, Japan, and India.