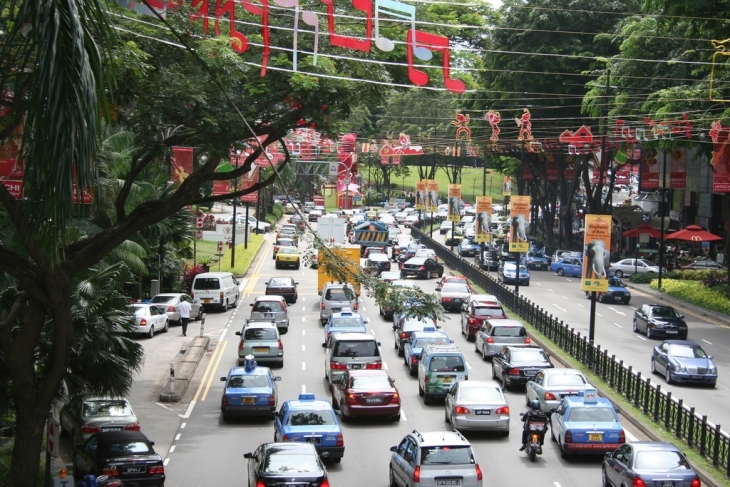 The average cost of motor insurance is at $862.

Despite additional tax burdens and the Certificate of Entitlement (COE) system in place making Singapore one of the most expensive places to own a vehicle, car insurance costs in the city state are still far from being the world’s priciest, according to a study by research firm ValueChampion.

Singapore’s vehicle insurance cost is also cheaper than London and New South Wales where motor insurance premiums are at $2,321 and $1,257 respectively but more expensive than South Korea at $465.

“The average Singaporean driver can expect to spend between 2-4% of their annual salary on car insurance (or about S$880-S$1,760 per month),” analyst Anastassia Evlanova said in a report.

This figure is slightly less than what New Yorkers spend for their car insurance which eats up around 4.8% of their annual salary but more than what citizens of New South Wales and Koreans shell out to protect their car at 1.4% and 1.1% respectively.

“This makes sense considering that younger people are riskier to insure due to their lack of driving experience and tendency to be more accident-prone. We also noticed car insurance premiums started increasing again for elderly drivers, showing them to be a riskier demographic of drivers. This is most likely due to an age-related loss of motor skills and slower reflexes which can lead to a decline in driving ability,” Evlanova added.

In terms of gender, women typically pay less for car insurance than men amidst growing evidence suggesting that the risk of insuring male driver is greater than female drivers as males not only drive more frequently and buy more expensive cars but are more likely to get into accidents.