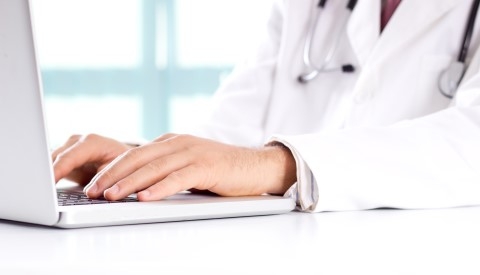 And Singapore Bank Officer’s Association opens its doors to all BFS employees.

Integrated Health Information Systems (IHiS) which is the central IT agency responsible for Singapore’s healthcare sector has sacked two managers, whilst imposing financial penalties on five members of its senior management including CEO Bruce Liang, over their negligence over a cyberattack on SingHealth which saw the personal information of about 1.5 million patients stolen.

“Whilst there was no intent to cause or facilitate the cyberattack, both of them had failed to discharge the responsibilities entrusted on them,” an IHiS spokesperson said.

The terminations are with immediate effect.

A “moderate financial penalty” will be imposed on two middle management supervisors, the agency said.

The Land Transport Authority (LTA) has rolled out its islandwide quick response (QR) code system on shared bikes in an effort to ensure that the bicycles are parked within the correct designated areas.

The new measure requires users to scan a QR-code on top of locking their two-wheelers to properly end their trips. Not doing so would result in a $5 charge in addition to their bicycle rental fees.

Users who fail to properly park and scan the QR-codes for three or more times in a year will face a month-long ban from all bicycle-sharing services. The ban period will increase with subsequent lapses.

Operator SGBikes said it has received feedback from users who were unsure of how to properly scan and return their bikes, and would be deploying employees on the ground to help them.

The Singapore Bank Officer’s Association (SBOA) is allowing everyone employed in the banking and financial services (BFS) industry in Singapore to join the union, according to an announcement by the National Trades Union Congress (NTUC).

This measure helps both rank-and-file and Professionals, Managers and Executives (PMEs); while previously, SBOA’s constitution restricted membership to all administrative and managerial staff of the banks operating in Singapore only.

Additionally, the union leaders have voted for a name change from the Singapore Bank Officer’s Association (SBOA) to the Banking and Financial Services Union (BFSU) to reflect their renewed mission to stay relevant and strengthen outreach to PMEs in the BFS industry.

NTUC secretary-general Ng Chee Meng also announced a new affiliation by the Singapore FinTech Association (SFA) to NTUC, making it the first NTUC U Associate partner to be affiliated to NTUC.