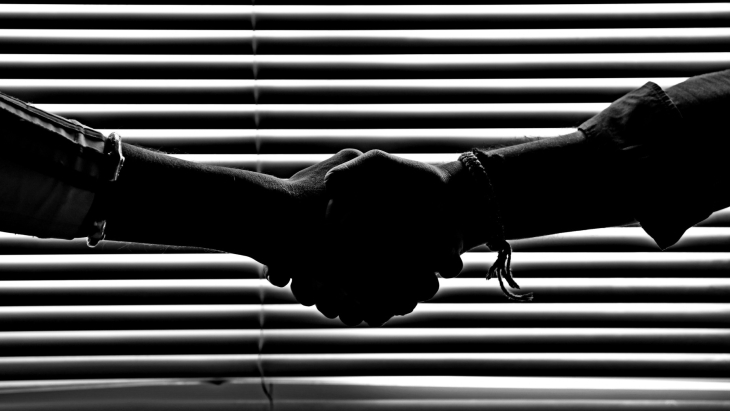 An Extraordinary General Meeting on 21 March was called by ESR-REIT and ARA LOGOS to discuss the proposed merger.

On the side of ESR-REIT, the group increased its scheme consideration payable under the Trust scheme to $0.0970 per ALOG unit. This will be satisfied through the payment of an aggregator cash amount of around $140.9m and the allotment and issuing of an estimated 2,575,900 consideration units at an issue price of $0,4924 for each consideration unit.

“Following the ESR Group’s completion of the Proposed ARA Acquisition, both ESR-REIT and ALOG now share a common sponsor and have existing overlapping investment mandates including but not limited to assets pipeline, and tenant and financial resources. This creates uncertainties arising from the conflicts of interest which are likely to negatively impact the growth potential of both REITs if they are not properly addressed, as both REITs will have to compete for new assets from either the Sponsor or from third parties,” said Adrian Chui, CEO, Executive Director, ESR-REIT.

Meanwhile, ARA LOGOS Logistic Trust, maintained its viewpoint of the merger as compelling for unitholders. Opportunities for growth, such as the enlarged REIT being one of the top S-REITS by free-float market capitalisation, and better access to competitive sources of capital and funding flexibility were highlighted by the group.

“ALOG has performed well since the introduction of LOGOS as its new developer sponsor, with unit price increasing by over 79% since April 2020. With the completion of the acquisition of ARA, including our current sponsor LOGOS Group, by ESR Cayman Limited (the “Sponsor” and the Sponsor and its subsidiaries, the “ESR Group”), the overlapping mandates and conflicts of interest between ESR-REIT and ALOG will need to be looked at seriously. At status quo, both ESR-REIT and ALOG will have to compete for the common pipeline of new assets as well as operational and financial resource from the ESR Group and will also be competing against each other for new assets and tenants from third parties,” said Karen Lee, CEO, ARA LOGOS Logistics Trust.