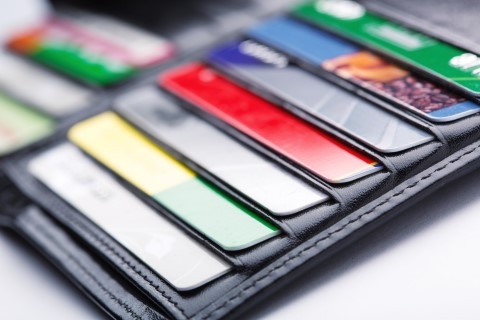 Commuters can use their contactless bank cards as their travel card on public transport.

The Land Transport Authority (LTA) is set to launch its account-based ticketing (ABT) system SimplyGo on 4 April to enable commuters to use contactless bank cards as their travel card on public transport, an announcement revealed.

The move is said to remove the need for travellers to carry a separate travel card and make any upfront top-ups before their commutes.

As a start, SimplyGo will include all Mastercard contactless bank cards. The LTA is reportedly working closely with Visa, and expects them to be part of SimplyGo by H2 2019 Towards the end of the year, commuters without contactless bank cards can also enjoy benefits of SimplyGo, by upgrading their existing travel cards such as concession Cards, ez-link or NETS FlashPay cards.

Through the ABT system, commuters can easily keep track of their travel expenditure and history by registering for an account on the TransitLink SimplyGo Portal, available online and via the TL SimplyGo mobile app, LTA said.

“Commuters who use SimplyGo with contactless bank cards issued locally will be charged the same fares as those who currently use travel cards,” LTA explained. “Charges for public transport rides will be reflected in the commuters’ credit or debit card bills similar to retail transactions.”

With SimplyGo, all Mastercard contactless card users will not need to pre-register their Mastercard for public transport rides, the announcement clarified. Participants of the pilot started in March 2017 can continue to use the same Mastercard to travel with SimplyGo.

Service ambassadors will be deployed at train stations to assist commuters during the initial launch.