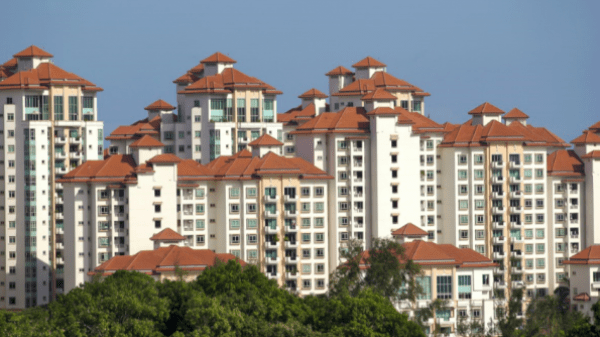 MOM, MND, and MOH were in charge of developing the standards.

The Ministry of Manpower (MOM) announced that new standards will be put in place for migrant worker dormitories.

MOM, as well as the Ministry of National Development (MND) and Ministry of Health (MOH) were responsible for these new standards. These will include the reduction of intermixing between dormitory residents, improving the ventilation of the dormitory rooms and toilets, and facilitating detection and isolation of sick residents.

The liveability of the dormitories will also be improved, with at least 4.2-squre-metre living space per occupant being allotted. In-room Wi-Fi will also help them communicate with loved ones.

Feedback from stakeholders, as well as experiences gained from the testing, will be used to further refine the new standards.

These standards were done to also complement existing safeguards. Two new PBD sites are also set to be launched in Kranji and Jalan Tukang within the next three years as a result of the measures.