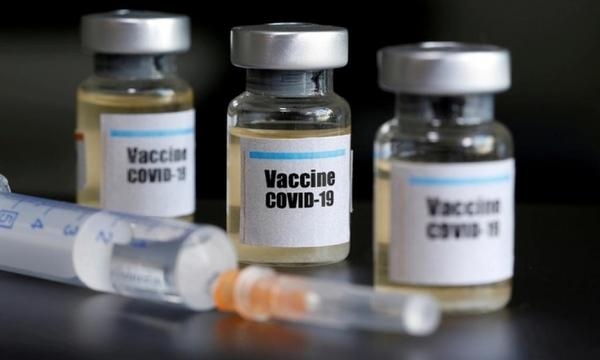 And a quick rundown on which countries are eager to reopen borders to tourism as summer approaches.

Tesla is set to drop radar sensor in favour of a camera-focused Autopilot system for its Model 3 and Model Y vehicles.

The move came amidst increased scrutiny about the safety of Tesla’s Autopilot and Full Self-Driving (FSD) features, following a series of crashes.

While the transition to a camera-focused system may limit features such as lane-centering and parking assistance, Tesla said those functions will be restored via software updates in the coming weeks.

Malaysia’s daily COVID-19 infections per million people- on a seven-day rolling basis- have exceeded that of India since Sunday, according to data compiled by Our World in Data.

Latest statistics showed that Malaysia on Monday had 194.4 cases per million people, compared to India’s 178.04 cases. The Southeast Asian nation has a population of 32 million, much smaller than India’s 1.4 billion.

This is not the first time that Malaysia has overtaken India, having done so between November 15 of 2020 and March 27 this year.

More countries are eager to reopen their borders to tourism after the pandemic decimated their economies.

Thus different regions have started to reopen to travel despite ongoing risks and uncertainties, including Greece, Croatia, Egypt and Mexico.