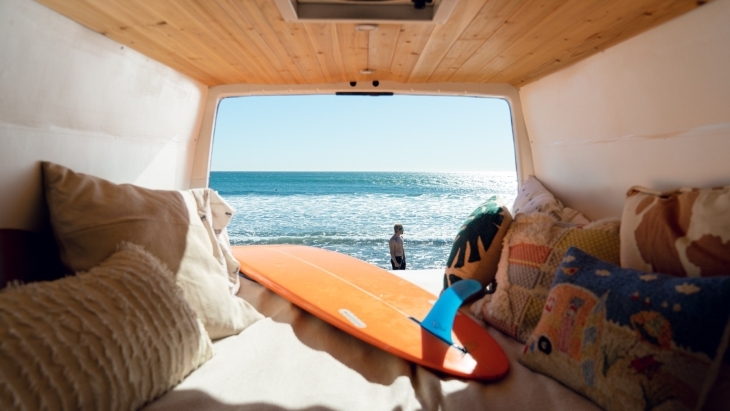 4 of 10 Singaporeans eye travel in the next 3 months

A mix of domestic and international plans make up their plans.

Singaporeans are beginning to stretch their legs again as 40% planned to take at least one trip in the next three months.

The number reflects a more positive outlook compared to last year’s 16%, and 31% from three months ago.

“It’s also possible people are making travel plans further in advance. So whilst Singaporeans might not be planning an international trip for the next three months, they could have their eye on a trip abroad further into the future,” added Kidman

March, in particular, was the most popular option for residents planning to travel either domestically or internationally at 28%. April followed next with 14%, whilst May proved the least popular at 11%.

Domestic plans also overshadowed international arrangements, with over 30% of people revealing short term travel plans. This was twice the previous survey’s findings of 14%.

On the other hand, international travel dipped slightly at 19%, down from 21% in the previous survey.

The full report can be found here.