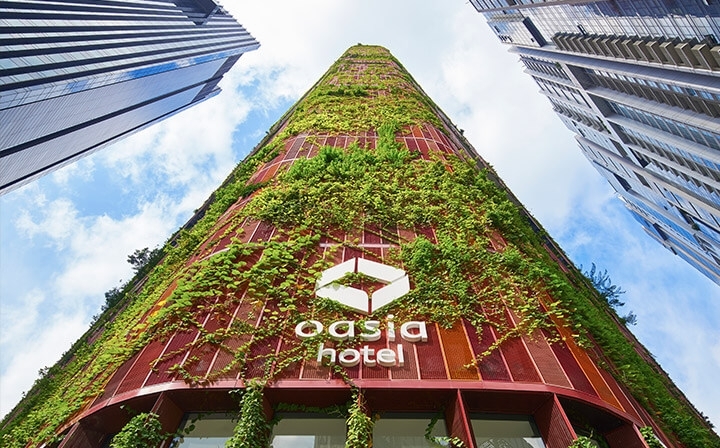 Distribution per unit could increase 4% to 3.09 cents.

According to a report, against an annual net property income (NPI) of $9.6m, this represents a positive acquisition cap rate of 4.6%.

The acquisition will be largely funded by debt, and upon completion, the trust’s gearing will increase to 37.5%.

The acquisition is still subject to the approval of stapled security holders at an extraordinary general meeting to be convened.

The asset will be master leased to Far East SOHO Pte. Ltd. for 20 years with an option to renew for another 20 years.

Moreover, OCBC said the hotel has more potential for improvement of revenue per available room (RevPAR).

OCBC analyst Deborah Ong said, "We note the upside potential for the asset’s operational performance, given 1) its strategic location within the CBD 2) solid reputation with a flurry of awards and positive reviews online 3) room for further growth with occupancy levels still in the low-80s."