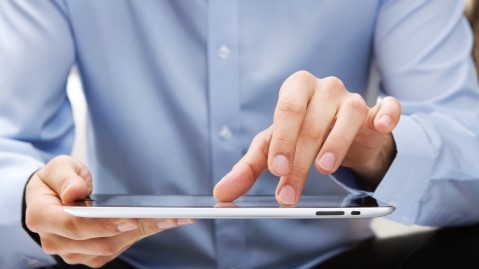 More than half of C-suite executives said automation relieved them of at least a quarter of their workload.

More companies have reaped the benefits of using intelligent automation in upskilling their finance employees, according to a report by the Institute of Singapore Chartered Accountants, AI Singapore, and the National University of Singapore Business School.

Approximately 75% of the C-suite executive respondents to the “The State of Play of Intelligent Automation in the Finance Function” report said that intelligent automation helped augment their employees’ capabilities.

Almost half of them, at 47%, retrained their employees in a way that allowed them to stay in the same department but with jobs higher up the value chain. Meanwhile, 63% retrained their staff to work at a different department with the same level of seniority.

“After companies have moved beyond the teething problems of implementation, automation can provide employees with jobs that are less likely to be displaced and advanced skill sets which enable them to do higher-value work whilst remaining relevant in the digital age. The organisation will benefit directly from the increased efficiency and productivity, and indirectly, from intangible ways, such as better resource allocation, talent retention, and employee morale,” the three organisations said in a joint press release.

At the working level, 69% of finance staff said intelligent automation relieved them of up to 25% of their work.

“To address the perception gap, the technology experts, consultants and chief financial officers interviewed as part of this study suggested that the C-suite can cultivate an environment which encourages honest, constructive feedback from all levels, especially from the users of the solutions, about their effectiveness,” the report said.

Of the companies that have not adopted intelligent automation, 55% of the C-suite respondents said that they have no intention of doing so in finance. More than half, at 67%, said that they were uncertain if intelligent automation would increase efficiency and standards of compliance, whilst 51% said they were unsure if it would increase the company’s competitiveness.