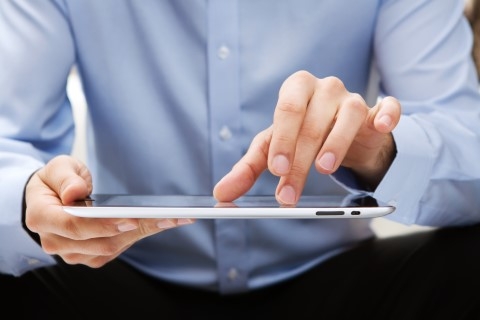 About half expect their jobs to be automated in the next decade.

Over four out of five (83%) employees in Singapore want their employers to invest in developing their digital skills, according to Randstad's Q2 2019 Workmonitor Survey.

"This means not just attending training courses, but also having honest discussions on how skills requirements and job scopes will change in the future and the actionable steps companies expect their employees to take to remain employable," Randstad Singapore and Malaysia managing director Jaya Dass said.

Almost four out of five (79%) respondents felt equipped to deal with the new wave of digitalisation to impact their jobs, and about half (51%) of respondents expected their jobs to be automated in the next five to 10 years.

In addition, 67% found that their employers have trouble sourcing talent with the right skills, and 68% see this problem to be the case in the future.

Ove half (55%) said that their employers needed workers with STEM profiles. Randstand added that STEM vacancies were advertised more than twice longer than non-STEM vacancies.

"In a candidate-short and mature market like Singapore where the unemployment rate remains below five per cent, it can be very challenging for employers to identify and secure highly-skilled candidates. Even with a slowing economy, we still see active demand for candidates who are equipped with the right skills," Dass added.