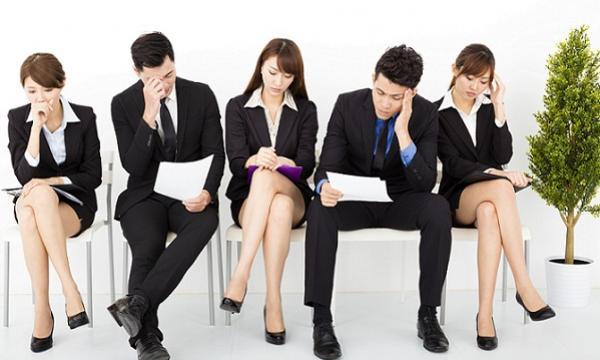 Singapore could lose up to $142.51b from talent crunch

As the world faces a growing talent shortage problem, Singapore’s total labour deficit is expected to hit 1.09 million by 2030 and result in a total unrealised output of $142.51b (US$106.8b), consulting firm Korn Ferry revealed.

According to the firm’s Global Talent Crunch Study, Singapore will be one of the hardest hit by talent shortages due to its status as a financial hub.

The size of Singapore’s financial and business services sector could reach US$29.2b by 2030, but around 25% of it will become unrealised output as a result of talent crunch. The sector is also headed to Level A worker deficits of up to 61% of its workforce.

“The talent crunch will be even more damaging for small but currently mighty spots Hong Kong and Singapore,” Korn Ferry added. “By 2030, Hong Kong’s financial services skills shortages will result in lost revenue equal to a staggering 12% of its total economy, whilst Singapore’s could be equivalent to 6% of its economy.”

The technology, media, and telecommunication sector could grow to about $2.7b in 2030, but there will be 2% of its output that could be unrealised due to talent shortage. Its productivity growth is also classified as slow as it only hit -2.9% in the years between 2000 to 2014.

Meanwhile, Singapore’s manufacturing sector could be as large as US$5.1b in 2030, but 10% of it will be unrealised output due to the lack of talents. Its Level A deficit could also be equivalent to 61% of its workforce.

However, its productivity growth is classified as fast as it hit 2.9% in the years between 2000 to 2014, making it one of the fastest amongst the countries studied.

The study covered the extent of the talent shortfall in 20 major economies at three milestones: 2020, 2025, and 2030. Korn Ferry conducted the study with Oxford Analytica and consultancy firm Man Bites Dog. 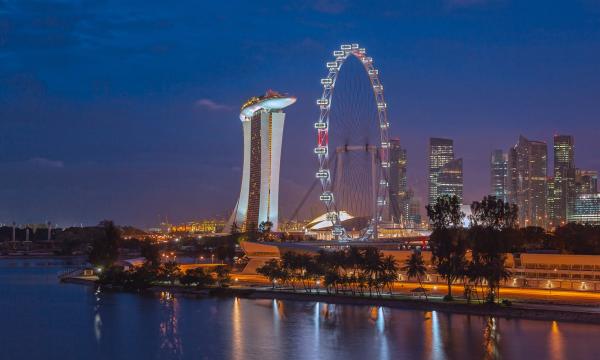