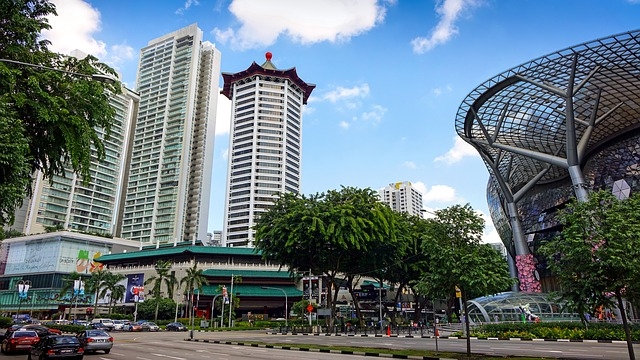 It clinched the top spot for the digital infrastructure and human capital measures.

Singapore is still the king of Asian digital transformation as it remained on top for the second year of the study by the The Economist Intelligence Unit (EIU) with its score of 78, sealing a 14.5 lead over its runner up, Japan. Meanwhile, Hong Kong clinched the third place with a score of 62.3.

The Lion City clinched the top spot in the measures including digital infrastructure and human capital.

“The availability of reliable, fast and affordable digital connectivity is not the sole determinant of a positive environment for digital transformation, but it is the most important one,” the study explained.

With this, Singapore remains as the region’s frontrunner in digital infrastructure with a score of 82.5 supported partly by its clarity of digital vision and consistent implementation of ICT development plans.

“This reflects in areas such as the fibre network rollout to reach businesses and homes, the goals of which were set out in one of the nation’s past “ICT master plans”,” the study noted. “Unsurprisingly, Singapore has the highest fibre-to-the-home (FTTH) and fibre-to-the-building (FTTB) take-up rates of the Index economies.”

In the human capital measure, Singapore also clinched the top rank with its score of 80.8, jumping three spots to the first place. According to the study, the Lion City is in in the strongest position to battle against the scarcity of people who could work with big data and analytics.

Moreover, the study also noted that the World Economic Forum (WEF) considers Singapore’s math and science education as the best in the world.

“Education, of course, is the foundation of a nation’s talent pool, and Singapore has taken several initiatives in recent years to ensure its schools and universities produce graduates with digital skills that its businesses and other employers need,” the study explained, noting that the city-state improved its secondary and vocational school curricula to emphasise both hard and soft “21st century skills”.

The study also mentioned Singapore’s push for lifelong learning programmes for employees at different stages of their careers.

Meanwhile, the Lion City dropped three two spots to seal a fourth place finish with a score of 61.9 for the industry connectivity category where the indicators gauge organisations’ ability to absorb and benefit from digital technology available in the market. Japan topped the category, followed by South Korea and Taiwan.