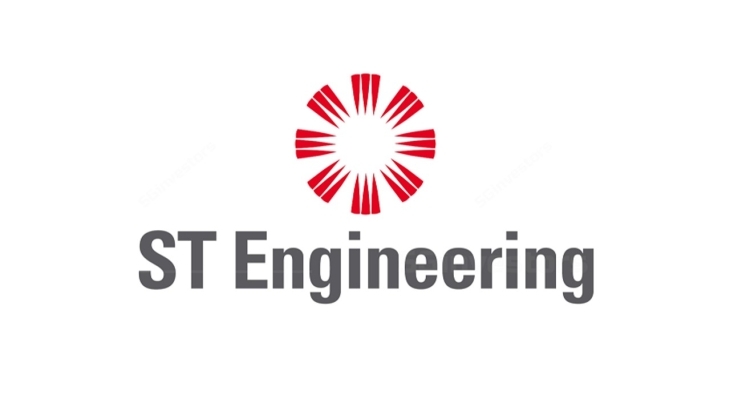 The move comes with a new batch of hires for the commercial cluster.

Originally from Amazon Web Services, Chew served as the managing director for the worldwide public sector (ASEAN) and was in charge of spearheading business growth for the adoption of AWS services. Previous job experience also includes her stay at Hewlett-Packard Enterprise in Palo Alto, California, for more than 20 years, where she last served as senior vice president of global hybrid IT sales and category management.

Group President and CEO Vincent Chong saw this as a way of strengthening the team based on her international experience.

“The appointment of Lee Chew will strengthen our management team to drive further global success. Lee Chew brings with her significant global experience having spent 30 years in multinational companies in the technology sector, holding senior positions including roles with regional and global responsibilities in sales and marketing, and business transformation.”

Chew will be replacing Lim Serh Ghee, who will instead remain as the group's chief operating officer and member of the Group Executive Committee until his retirement on 30 October. Ghee was originally with the company’s aerospace business since 1984 and was president of the Aerospace sector from 2014 to 2020.