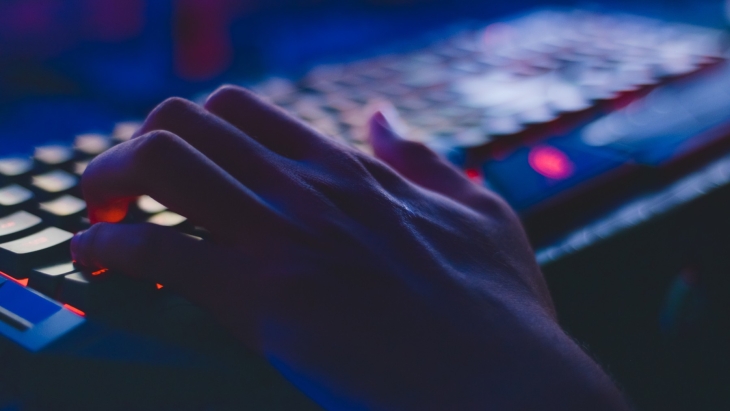 This comes as more Singaporeans turn to gaming in the midst of the pandemic.

According to a survey commissioned by Ciena, 2 in 5 Singaporeans, or 42%, are willing to invest in faster internet for a better gaming experience.

Around 63% also say that they are willing to switch to service providers that can offer a more reliable uninterrupted connection.

Dion Leung, Regional Managing Director, Ciena, has said that this presents an opportunity for networks to adapt to bandwidth demands and embrace future-proofing. Leung also says that this desire for a better gaming experience would create collaboration opportunities amongst service providers, game developers and networking vendors.

The same study also found a rise in Singapore adult gamers, as 66% of respondents identified as a gamer, whether it be on smartphone, desktop, or console. Sales of game consoles in Singapore also saw an increase by an estimated 7.8% to hit $592.5m y-o-y in 2020.

Meanwhile, 57% of gamers point to internet connectivity as the most important factor for their gaming session. Other elements pointed to by gamers include type of gaming phone used, use of handheld gaming device and VR headset, at 25%, 11% and 3%, respectively.