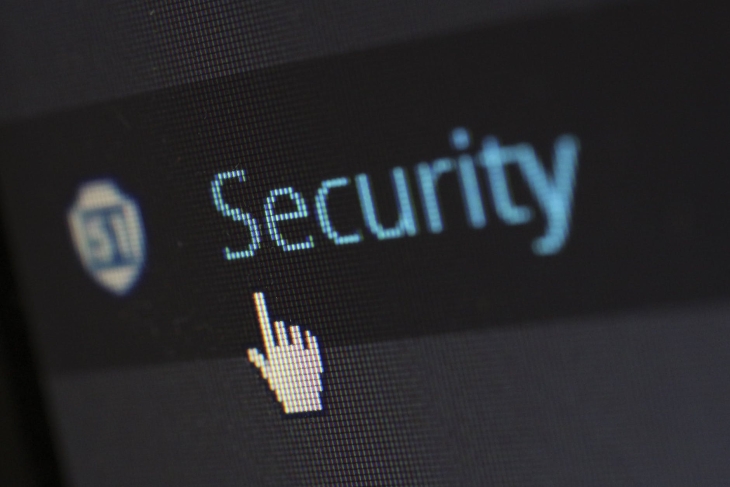 46% of firms surveyed suffered from attacks the past year.

More than one-fourth (28%) of ransomware-hit organisations in Singapore opted to pay the ransom, costing firms an average of $1.97m (US$1.47m), according to a CrowdStrike survey.

Almost half of firms surveyed (46%) have suffered from ransomware attacks the past year, with a further 32% having not suffered an attack but expecting to be hit within the next 12 to 24 months.

In addition, 75% of respondents believe nation-state sponsored cyber-attacks will pose the single biggest threat to organisations in 202, with 63% of local cybersecurity experts view nation-states as the category of cyber-criminals most likely to cause concern.

An overwhelming 91% are fearful that growing international tensions are likely to result in a considerable increase in cyber-threats for organisations. On the other hand, more than three-fifths (69%) of cybersecurity experts are more worried about attacks due to the pandemic.

Three in five (64%) local firms are finding it more difficult to hire cybersecurity professionals this year, as compared to last year, against the backdrop of in-house cybersecurity teams having reduced in size, with 44% of local respondents having had five to 20% of their cybersecurity team leave the business in the past year.