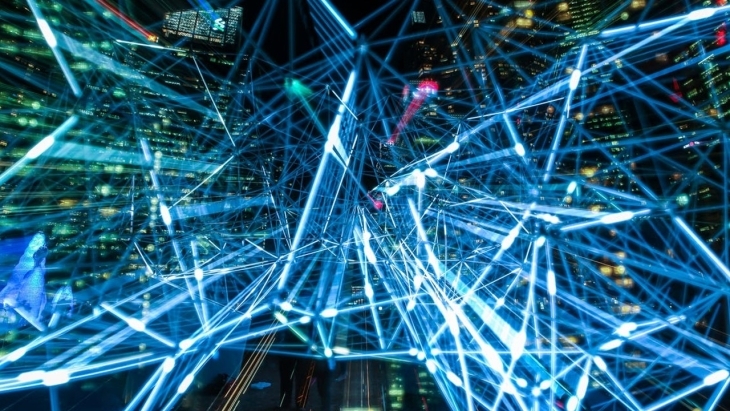 Meanwhile, 45% of respondents said they can effectively respond to cyber-attacks.

Nearly 4 out of 10, or 43% of Singaporean IT leaders, said that they are not fully confident in their ability to deal with cyber attacks, according to a survey conducted by Rackspace.

1,420 IT professionals were included in the survey, with 120 of them being based in SIngapore.

On the other hand, 45% of local respondents believe that they can effectively deal with these incidents, whilst 42% believe they can mitigate these threats. Less than half, or 40%, say that they understand the nature of the threats they are facing.

Part of the reasons for this response lies in growth of the cloud and Internet of Things, then followed by new threats and attack methods, and growth in data volumes, digital operations and remote work. 52%, 47%, and 45% responded in the affirmative, respectively.

54% of respondents also say that their ability to deal with application security in a more complex environment is influenced by new ways of working. This includes DevOps and Agile development practices. Other factors pointed to by respondents include faster release or delivery cycles at 56%, growth in microservice application architectures at 45%, hybrid/multi-cloud environments at 57%, and container runtime environments at 47%.

When asked about the targets of the cyberattacks, 64% point to network/platforms as the leading target, followed by web applications and network operating systems at 52% and 50%, respectively. 50% of all threats are Advanced Persistent Threats, whilst 44% include stolen credentials and 39% from unauthorized exposure to data.