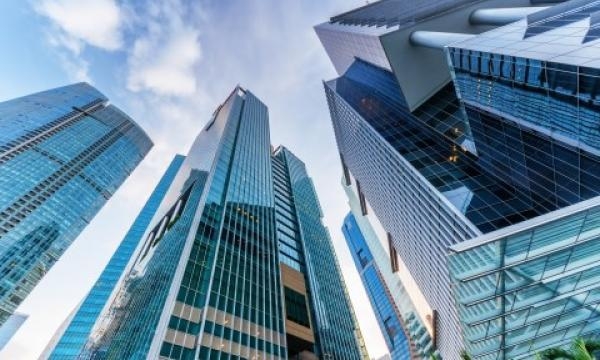 And development charge rates reduced for commercial use, increased for residential.

Pixibo, a Singapore-based fashion-tech startup, has raised $1.9m (US$1.4) in a Series A extension round from early-stage VC firm Atlas Ventures.

The startup will use the funds to enhance its service and hire for positions across sales and engineering teams.

Pixibo also plans to scale its retail store services by the end of 2021 to South Korea, Indonesia, Australia, and the Philippines, as per the TechInAsia report.

Launched in 2016, the startup aims to help fashion e-tailers reduce their product returns by increasing their conversion rates and average order values through machine learning and data-driven solutions.

Online shoppers face one major plight which is receiving clothes that don’t actually fit them.

Her Capital, a Singapore-based VC firm investing in female-led businesses, announced it has invested in Neufast, a Hong Kong-based video interviewing enterprise platform. The firm joins SOSV Chinaccelerator, AsiaPay Capital, and Artesian Venture Partners as investors in the current funding round for the HR tech company.

Neufast plans to utilise proceeds from this round to expand its product suite and expand into Greater China and Southeast Asia. This is Her Capital’s inaugural investment since launching its women-focused fund last year, which it aims to raise $13.30m (US$10m).

Founded in 2018, Neufast’s video interviewing software is able to assess candidates in multiple languages within a single interview.

The government has reduced the development charge (DC) rates for the commercial use group by an average of 1.5%, with 60 of the 118 sectors seeing reductions of between 2% and 3%.

Rates for the other 58 sectors remain unchanged.

“Since DC rates were lowered for the first time in September 2020 after four years, the continued downward adjustment of 1.5% was not surprising, given the lower level of commercial transactions taking place,” said CBRE.

With the largest decrease of 3% applied to sectors within the central region, CBRE believes this would “motivate the redevelopment of older buildings in the central area, especially those that qualify for the Strategic Development Incentive and CBD Incentive Scheme.”

Meanwhile, the DC rates for landed residential use increased by an average of 1.5%, with 44 of the 118 sectors posting increases of between 1% and 6%.