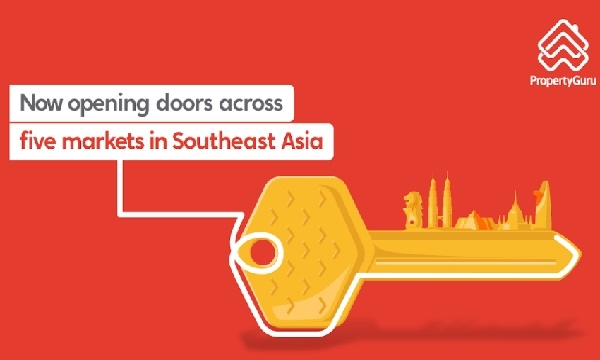 It has also fully consolidated a Vietnam property portal to its group.

KKR member & head of Southeast Asia Ashish Shastry said that KKR’s investment in Property Guru is part of the firm’s strategy to inject in high-growth markets that they believe can benefit from a rapid increase in technology adoption.

“With rapid online migration well underway across many industries, the PropertyGuru team, led by Hari V. Krishnan, has clearly established itself as the Southeast Asian champion in the online property space,” Shastry said.

PropertyGuru also announced that they have fully consolidated Vietnam property portal Batdongsan. The two groups have started their collaboration from way back 2016.

Founded back in August 2006, Batdongsan is used by over 4 million property seekers and has 70 million monthly page views.

“This new investment is a great validation of the technology-driven growth that PropertyGuru has delivered,” PropertyGuru Group CEO Hari V. Krishnan said. “We are pleased to have KKR, a blue-chip tech investor, join our board, as we have ambitious plans for innovation and growth in the decade ahead.”

PropertyGuru said that they will continue to fuel investments in technology and bring solutions that benefit home seekers, real estate agents and property developers.

Earlier this year, PropertyGuru revamped their websites and mobile apps that are powered by Artificial Intelligence.