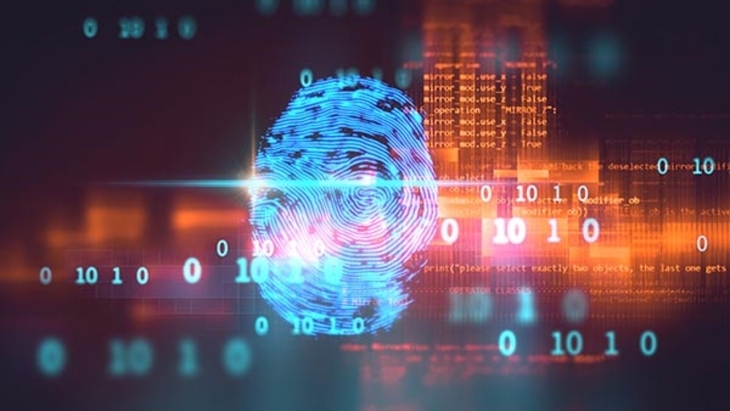 Cloud technology is seen as the most vulnerable.

A survey released and conducted by Veritas Technologies found that organisations will confront ransomware vulnerabilities for the next two years.

The Veritas Vulnerability Lag Report took into account 2,050 IT executives across 19 countries, which includes Singapore.

To combat this, an average company needs to invest $3.76m (US$2.78m) and hire 34 IT staff members to adapt to the protection needed by their new technology.

Andy Ng, vice president and managing director for Asia South and Pacific Region, Veritas Technologies, has said that this is a result of the innovation into the technology stack of companies.

“For organisations to protect themselves against vulnerability to data threats, such as ransomware, their production and protection environments have to evolve in parallel: as each new solution is introduced into the organisation’s technology stack, protection capabilities need to be extended to cover it. However, the need to innovate quickly often throws this balance out of kilter, creating a vulnerability lag, where systems and data are left unprotected and open to attack. The onslaught of COVID has compounded the issue, as many put the priority on empowering the shift to remote working. Now though, it is time to take action and redress the balance.”

Cloud environments are seen as the most vulnerable during this period of time. According to respondents, 85% of those asked in Singapore adopted new cloud capabilities. An estimated 63%, meanwhile, said that they had limitations in their cloud protection strategy. On top of this, 53% of respondents showed concern with the gaps in security, with 48% even saying that these gaps existed because of Covid-led digital transformation initiatives.

Another concern raised by the survey was how IT experts lacked clarity with their cloud solutions, as only 57% in Singapore could state which they were using. Data that needed protection also needed clearing up, as the average respondent pointed out that that33% of the data they held was “dark” or they didn’t know what it was.

Overall impact on this vulnerability has also started to show, as 87% of respondents from Singapore said that they had experienced downtime in the last year. An average of 2.45 ransomware attacks was experienced.