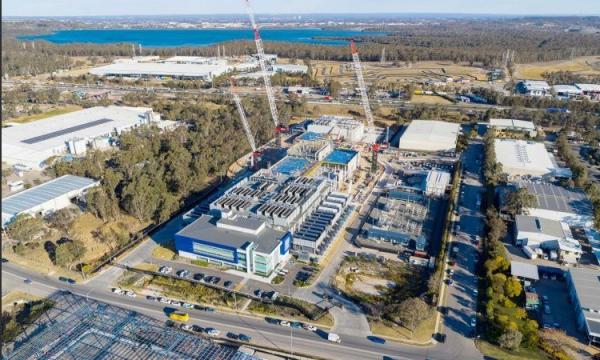 The company aims to fund their Australian data centres and expand into Asia.

Singaporean startup AirTrunk  racked up $851m (US$ 620m) in its latest funding round to be used for the major expansion of its hyperscale data centres in Australia and the Asia Pacific.

According to AirTrunk founder and CEO Robin Khuda, the funds were backed by Deutsche Bank AG and is a new senior debt financing with Goldman Sachs and TSSP as existing shareholders.

"Together with the new capital recently contributed by our shareholders, the new funds put us in a strong position to meet the growing demand from large cloud, content, and enterprise customers in the Asia-Pacific region," he added.

In February 2017, AirTrunk received a A$150m six-year term loan from ING Groep NV and Natixis SA. During the same year, the company was also able to bag $400m in a funding round by Goldman Sachs and TPG Capital.

“In the next three years I wouldn’t be surprised if we made an additional A$3-5b in investments,” added Khuda.