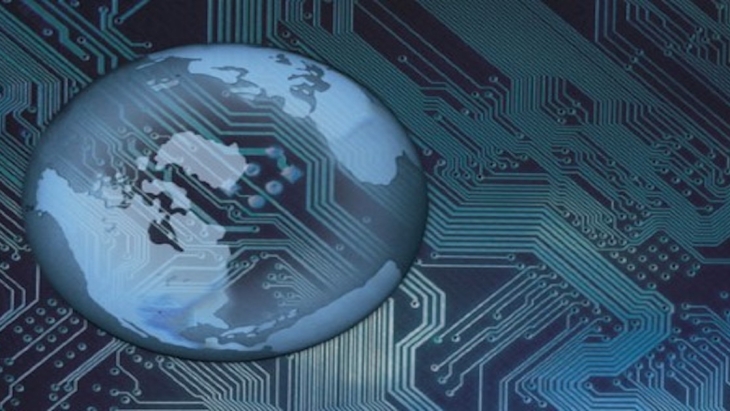 Six of the 10 leading technology innovation hub cities outside the Silicon Valley were from APAC.

Singapore is the leading technology innovation hub outside of Silicon Valley/San Francisco for 2021, according to the 2021 KPMG Technology Industry Survey.

In a release dated 16 July, KPMG said six of the top 10 cities were from the Asia Pacific region. Singapore was followed by New York City, Tel Aviv, Beijing, London, Shanghai, and Tokyo. Also making it to the top 10 were Bengaluru, Hong Kong, Austin, and Seattle.

It also said that the cities that made it to the Top 10 all had “strong innovation ecosystems” even before the pandemic.

Among the top factors seen as important in the global ranking are urban locale that attracts young professionals, a pipeline of skilled talent and modern infrastructure including high-speed bandwidth. Other factors include having at least one research-intensive university, positive democratic growth trends, and generous tax and other government incentives, amongst others.

Ling Su Min, partner and head of Clients, Markets, & Innovation at KPMG in Singapore, said the country’s accomplishments as a leading tech innovation hub “have been part of the country’s strategic vision."

“It reinforces other strengths that the nation has consciously built up, such as a reputable global financial hub and a critical gateway for businesses to access the rest of Asia. The recognition that we are only stronger if competitive on multiple fronts in today’s digitally connected global economy has fostered greater collaboration and convergence between sectors, industries and previously dispersed ecosystems,” Ling said.

“These attributes continue to draw top talent to live, work, and play in this city in a garden (Singapore), as we work together for a better and greener future,” he added.

Darren Yong, Asia Pacific head of Technology, Media, and Telecommunications at KPMG, said they are seeing Asia to take a leading position in innovation globally as over 60% take the top 10 in the survey.

“Asian cities will continue to be a hotbed of creativity and we expect even more activity as organisations invested in Asia look to further disrupt business models to capture the world’s largest consumer population,” he said.

KPMG also said that physical innovation hubs will still play a vital role that enables talent “to coalesce and collaborate in communities with a solid digital infrastructure,” despite the global trend of adopting hybrid or remote work models.

The survey found that 39% of global tech leaders surveyed believe hubs are still critical for driving innovation, 22% said it was not important, and 39% were neutral. It said that 92% of the respondents still think physical hubs will exist four years from now.

Despite this, 61% of those surveyed said hybrid and remote working models “could influence opinions of which cities are leading technology innovation hubs over the next few years.” It said that among those who said physical hubs are very important 32% said Silicon Valley will remain at the top over the next four years, while 32% did not agree due to quality-of-life issues faced by talent and the increased adoption of remote/hybrid work models.

The 2021 KPMG Technology Survey, conducted from March to May 2021 involved responses from more than 800 global leaders in the technology industry across all major subsectors. They were asked about the city they see as leading technology innovation hubs over the next four years.