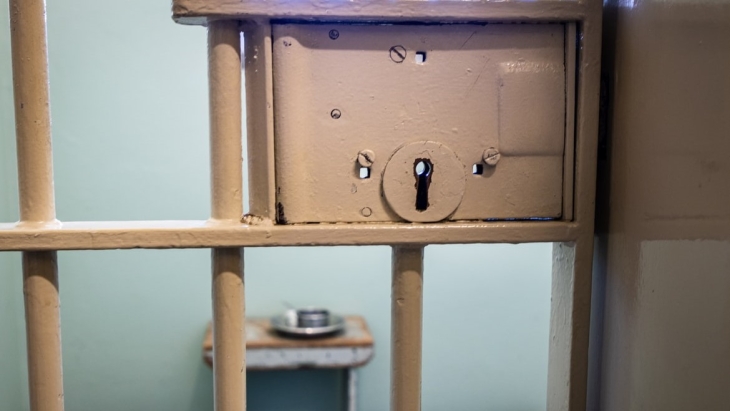 She has been handed a five-year prohibition order.

The Monetary Authority of Singapore (MAS) slapped a five-year prohibition order (PO) against Zeng Xuan, a former representative of Oversea-Chinese Banking Corporation Limited, following her conviction in the State Courts for an offence involving fraud and dishonesty.

In December 2021, Zeng lied to her client in order to meet her sales target when the client asked her if additional premiums for his pre-existing medical conditions could be waived as he wanted to buy three policies. Zeng told her client that additional premiums would not apply to his insurance policies despite knowing that the insurer had not agreed to the waiver. Zeng also added a clause into the insurance application form to falsely state that her client had consented to the additional premiums. The premiums paid by the client went towards one policy, instead of three policies as the client was led to believe. Ms Zeng subsequently forged further documents when the client asked for documentation relating to the other two policies that he thought he had bought

On 5 August 2021, Zeng pleaded guilty and was convicted by the State Courts of one count of forgery under section 465 of the Penal Code. Zeng was sentenced to two weeks’ imprisonment

According to MAS, the PO was issued against her in view of her conviction. Additionally, Zeng’s conviction has given MAS reason to believe that she has not and will not perform financial advisory services honestly.

Allianz Asia Pacific declares $9.5b in total revenue for 2021

LIC prospective investors wary of govt’ meddling in the insurer