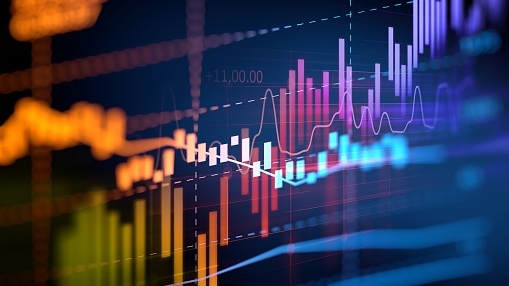 Are S-REITs still a safe haven amidst rising rates?

With a weaker Singapore dollar and a 100bps expansion in 10-year yield, questions on whether S-REITs can still be considered a safe haven for investors have emerged.

But as per Jefferies Singapore, S-REITs are doing just fine given that the DPU and NPI of all its covered REITs grew and the REIT index dividend yield has also compressed by 40bps.

SREITs also remained unperturbed despite the IG bond yields expanding 100bps since the start of the year.

“The stickiness of SREITs is remarkable,” Jefferies added.

Jefferies, however, warned that whilst SREITs are inflation hedges, even the safest hedge, the S&P TIPs index, is down 6% from March peaks.

“If inflation proves to be sticky, an alternate path to mean reversion could result from a 30% correction for SREITs from current levels,” Jefferies said.

The analyst, however, underscored, that there “may be a case for more optimism and continued yield compression” for the REIT index.

“A surfeit of growth (from reopening, relocations, redevelopments) shattering the current stagflation narrative may lead to zero spreads as seen in the 2004-2007 cycle, with REITs being perfect equity proxies,” Jefferies said.

“An 88% upside for SREIT index is not too difficult to imagine: 68% lift from spread compression, with the rest provided by rising rents and occupancy. Compared to pre-pandemic, CBD office occupancy is down 5ppt and rents are down 7%, while retail rents are down 20% (URA),” the analyst added.