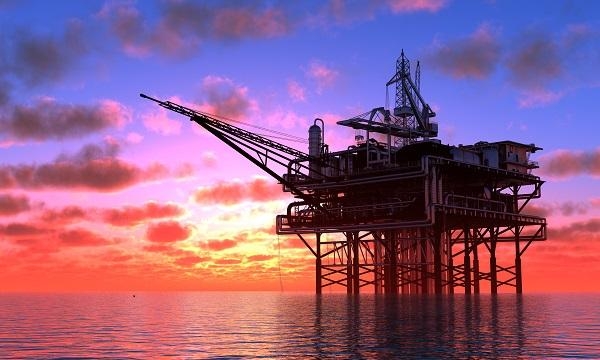 Singapore’s gas importer and marketer Pavilion Energy is targeting new markets in Europe and expanding in Asia in a bid to become a global liquefied natural gas (LNG) trader, its chief executive said.

The company expects a turnover of $4.13b (US$3b) next year with half the amount to come from its Europe portfolio after a recent acquisition and the rest from Singapore, Frederic Barnaud, Pavilion Energy’s group chief executive said in an interview.

Pavilion, owned by Singapore’s sovereign wealth fund Temasek Holdings, supplies natural gas for one-third of Singapore’s industrial requirements while in Spain, it will have about 3% to 5% of market share once its acquisition is complete.

It is also aiming to increase its global headcount to about 150 people by next year, by adding 40 to 50 people in various functions such as finance, risk management, LNG trading and operations in its European headquarters of Madrid which it plans to open in January 2020.

The Madrid office follows its acquisition in June of Spanish energy company Iberdrola’s LNG assets, which doubled Pavilion’s portfolio and gave it access to European regasification terminals as well as Atlantic supplies.

In July, DealStreetAsia reported about LH entering into a placement share agreement with Trendlines to invest $10.9m (US$8m). Whilst Trendlines did not divulge details about separate investments being made by LH, two sources aware of the development said that Temasek is the anchor investor and contributed about $10 million to the fund.

Enterprise Singapore and SEEDS Capital have also been roped in as co-investors for the fund.

Singapore based real-estate platfrom 99.co has partnered with Google to launch PowerPusher, a platform that reportedly enables property agents to automate their campaign creation and extend their marketing to ad networks such as Google and Facebook.

The company said that PowerPusher seeks to enable new advertisers to save time and achieve up to seven times ROI.

The platform was built using Facebook and Google APIs, and allows for customised ads. The product has been in private beta since July 2019 and according to the company, has seen great reception at a recent soft launch event with over 10% of the event attendees purchased a pre-launch package.

The company notes that next in the pipeline will be extending the capability to non-agent advertisers who are interested to target the proptech sector’s audiences, as well as expanding to more networks and formats such as YouTube.