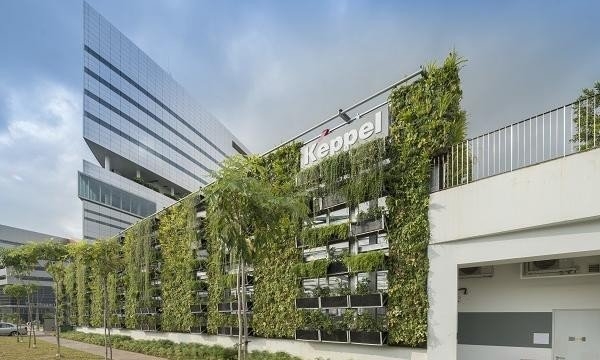 Its completion is expected to take place in the third quarter of this year.

The aggregate cash consideration to be paid by the IRM for the proposed divestment is EUR76m (approximately S$121.60m). This is subject to post-completion adjustments based on receipts received and advance payments by Graphite and Vector that will be attributable to the period ended at completion.

“The Consideration was arrived at on a willing-buyer, willing-seller basis, taking into account the book value of the Property as at 31 December 2020 of EUR 63.0 million (approximately SGD 100.8 million). Completion of the Proposed Divestment is expected to take place in 3Q 2021,” it said.

“None of the directors and controlling shareholders of the Company has any interest, direct or indirect, in the Proposed Divestment, other than through their interests, if any, in the Company and ADC Fund,” Keppel said, adding that the proposal is not expected to have any impact on the net tangible assets per share or earnings per share for the current financial year.