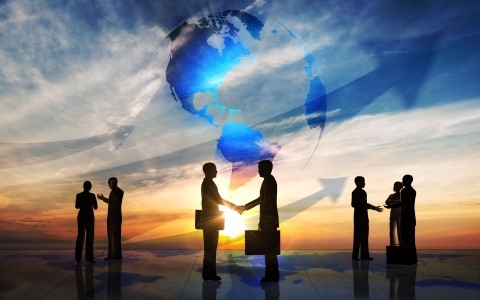 Singapore is eighth biggest recipient of FDIs in H1 with deals worth $48.23b

Singapore clinched foreign direct investments (FDI) worth $48.23b (US$35b) in H1 2018, pushing Southeast Asia’s FDI inflows by 18% to $100.59b (US$73b), the Investment Trends Monitor published by the United Nations Conference on Trade and Development (UNCTAD) revealed.

With its ability to lure more FDI, Singapore climbed two places to the sixth spot in the study’s top 10 host economies of estimated FDI inflows.

The Lion City saw some of the major mergers and acquisition (M&A) deals worth over $24.80b (US$18b) led by transactions in the services sector, alongside the United Arab Emirates with about $8.27 (US$6b) worth of oil & gas industry M&A deals.

The study noted that two out of the three biggest deals happened in Singapore, including those made by Global Logistics Properties worth $15.85b (US$11.5b) and Equis Energy Developments worth $6.89b (US$5b).

Singapore lags behind Australia with an estimated FDI inflow of $49.75b US$36.1b. Meanwhile, China attracted the most FDI inflows in Asia and the world with investments worth $96.74b (US$70.2b).

In a separate report, Singapore received the highest total value of foreign direct investments (FDI) in 2017 with capital investments worth $8.51b (£4.73b), according to a report from the City of London Corporation.

It also topped the list of cities with the highest financial services-related employment with 10,611 jobs created from 2013 to 2017.

“Foreign direct investment plays a key role in establishing and developing links between economies, attracting new jobs, encouraging the sharing of technology and innovations between companies, and enables investors to access new markets,” the report notes.

In addition, Singapore came in second to Hong Kong for ‘favourable business climate’ based on indicators such as regulatory quality, hiring practices and number of days required to register a firm.

The report also noted how DBS Bank obtained a UK securities licence in April 2017 which will allow the bank to ‘quadruple its current London wealth management operation’ through London’s lower costs and workforce availability.