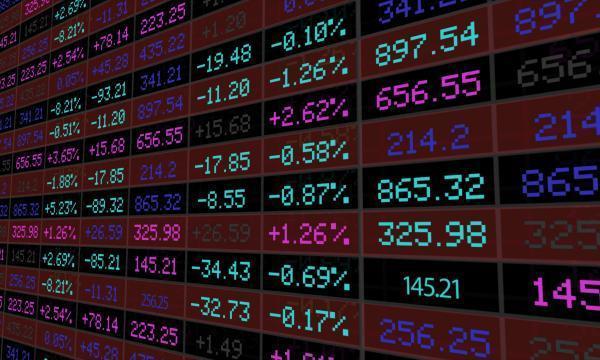 STI plunges below 3,000 for first time since January 2017 amidst US tech equities sell-off

The STI declined 8% from 3257.05 to trade below 3,000 for the first time since January 2017 as of the 1200 pm lunch close as investors ditched tech stocks amidst growing concerns over safeguards for consumer data privacy in the US, the Singapore Exchange (SGX) said in a statement.

The selloff coincided with a significant focus on safeguards for consumer data privacy in the US highlighted by a second hearing by a US Senate Commerce Committee on October 10, and a series of Tweets on its importance by Apple CEO Tim Cook.

The worst hit STI stocks were Genting Singapore, City Developments and Jardine Cycle & Carriage which averaged a 13.7% decline. On the other hand, stocks of Golden-Agri Resources, Dairy Farm International and ST Engineering were able to weather the downturn as they were able to average a 2.6% decline.

In fact, two sessions in October month-to-date that have seen the STI gap down on the open by more than 1% coincided with calls in the US for regulations in consumer data privacy amidst an explosive boom of online businesses.