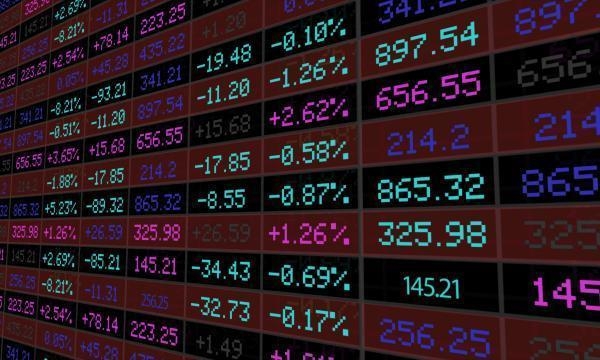 The top three companies’ market cap is close to $1.2b.

Rex International Holding, Fortress Minerals, and Southern Alliance Mining were the three most traded energy and iron ore plays listed on Catalist, with a combined market capitalisation of $1.2b

An established producer of high-grade iron ore products in Malaysia, Southern Alliance Mining’s share price has gained 211.1% in the 2021 year to 17 May, closing the session at a share price of $1.12c.

Fortress Minerals, a high-grade iron ore concentrate producer based in Malaysia, has seen its share price rally 123.3% in the same year to $0.67 cents.

Meanwhile, Rex International has generated a 17.8% price gain in the 2021 year through to 17 May, closing the 17 May session at $17.2c per share. Since Rex International was listed on Catalist in July 2013, the group has achieved four offshore discoveries that span one in Oman and three in Norway.

According to the Singapore Exchange, recent gains in commodity prices have been attributed to a number of economic factors, including structural re-pricing on last year’s decline in the US dollar, increasing complex geopolitical tensions and a wave of nationalistic stockpiling, not to mention the prevalence of stimulus measures, whilst at the same time much of the world expecting a significant growth recovery.

“Given a large portion of commodities involve industrial processes upstream from consumer-facing businesses, their demand has been less impacted by the global social and economic lockdowns to contain COVID-19,” SGX said in its market update.