4 things you need to know about social commerce

The concept of social commerce isn't a new one. Just August last year, Yahoo announced its acquisition of the community-powered social commerce website Polyvore. And in September, Twitter revealed its tie-up with Stripe Inc.'s Relay service, which allows merchants to sell products through a "buy button" that developers can easily place inside their apps.

While the previous incarnation of social commerce was simply redirecting people from social media to external traditional E-commerce platforms to make a purchase, recent developments in technology have enabled merchants to sell directly through social media.

The future of social commerce
The social commerce market is currently worth $5 billion a year, but it is expected to grow exponentially in the next five years – potentially reaching $30 billion by 2020. The opportunity is everywhere, and Singapore – a hot bed for technology start-ups – could just be the heart of social commerce in Asia.

Singapore has long been trying to establish itself as a hub for innovation, and the government has invested heavily into that in terms of infrastructure and money. It is also seen as a safe and transparent place to do business and where business ideas/intellectual property will be protected.

Not forgetting, as one of the powerhouses of the Asian finance industry, Singapore is where a lot of private money is, and will undoubtedly play an instrumental role in seeing social commerce take off in a meaningful way.

The cart's non-destinational nature means that consumers can seamlessly make purchases across multiple social media platforms – as long as these items are marked with STASH technology – without having to visit multiple E-commerce sites to complete separate transactions for individual items.

Beyond Stash, Singapore also has other key players who can enable a social commerce ecosystem. With start-ups such as Carousell – an online C2C marketplace focused on the social aspect of buying and selling; companies such as Singpost, GoGoVan, and Ninjavan providing last-mile delivery services; and the Monetary Authority of Singapore exploring the implementation of a nation-wide P2P payment platform, Singapore looks well positioned to kickstart social commerce in Asia.

Industry players, who are eager to ride on the strong growth of both, can be assured that social commerce is not going to replace E-commerce. In fact, social commerce complements existing traditional E-commerce by providing an avenue for "impulse buying", an urge to purchase something after seeing someone else having it on social media – something many people can easily relate to.

On the other hand, E-commerce presents a completely different purchasing experience where customers can compare across brands, features, prices, among other things, because they often "visit" E-commerce platforms with the intention to buy.

Millennials are driving the success of social commerce
According to study by University of Massachusetts Dartmouth, millenials – or digital natives – whose spending power was estimated to be $2.45 trillion in 2015, are the ones who are more comfortable with social commerce than any other age group. That is why it is highly likely that millennials will be leading the social commerce movement as they are ahead of other groups in being active online.

Millennials connect, organise, stay informed, and shop with social media. They also spend more money on Facebook, Twitter, and Pinterest than other groups, owing to their "digital native" nature, growing up alongside advanced technologies.

Consumer behaviour in developed and developing markets
The online shopping behaviour in developed and developing markets is of particular interest for internet-based businesses. In developed markets where shoppers have been conditioned to shop on E-commerce sites and marketplaces such as Amazon, Lazada, and eBay, invoking behavioural change might be more challenging as the habit of purchasing from traditional E-commerce sites is deeply entrenched.

On the flipside, in developing markets such as Myanmar and Cambodia, widespread internet penetration is only a recent phenomenon. Combined with strong mobile penetration and exponential social media growth (a 70% surge of Facebook users to 3.4 million people in 2015 in Cambodia), this is where social commerce has a huge opportunity to shape buyer behaviour.

Social is driving much bigger increases in retail traffic than any other online channel, according to Business Insider Intelligence. With big social media players standing behind social commerce, we think 2016 will the year social commerce makes significant progress in the online retail stage. It is not only because the technology is ready to support it, but because end-users have been waiting for a more socially interactive purchasing experience. 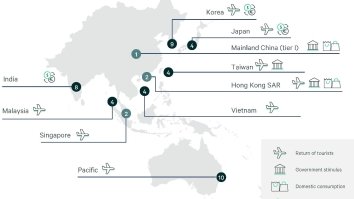 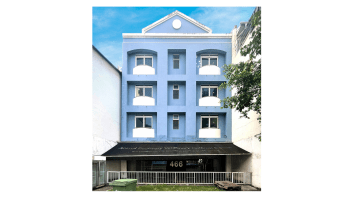 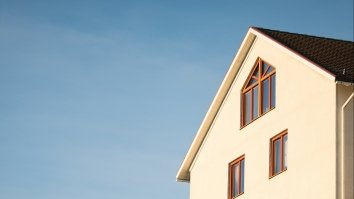 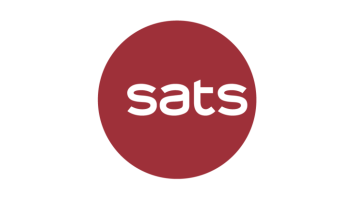