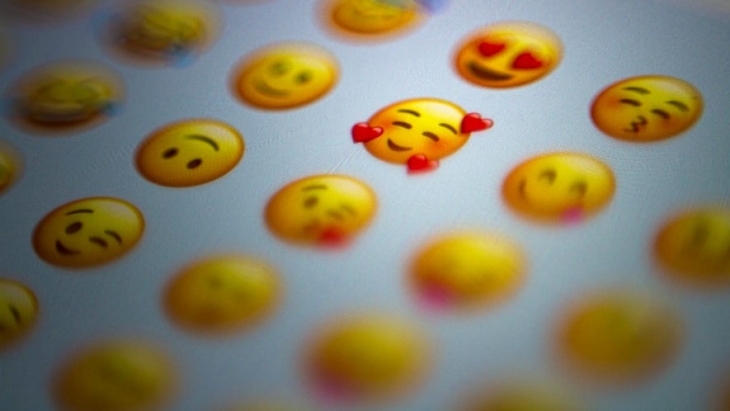 And why brands use them.

The sparkle (✨) emoji is the favorite emoji of Singaporean brands, according to a recent study by Emplifi.

“Interestingly, we’ve seen the sparkle emoji feature as one of the top used by brands across Facebook and Instagram for the second consecutive year. This emoji is used for positive sentiment, and no doubt with the pandemic, brands have wanted to uplift the spirits of their audience,” Emplifi’s chief of strategy, Yuval Ben-Itzhak said.

Additionally, Emplifi’s study showed that the ideal number of emojis per post is around three.

Globally, the top used emojis by brands for Facebook and Instagram are the pointing right emoji (👉) and sparkle (✨) emoji, respectively.

“Emojis are a form of non-verbal communication, fulfilling the adage that a picture is worth a thousand words. Emojis add feeling and emotions to what can be plain, perhaps even boring text and should be part of the broader human conversation. On social media platforms, no one wants too much text or even too little, you need to strike the right balance. From a brand’s perspective, an emoji helps communicate as it can add tone and clarity to the written post,” Yuval Ben-Itzhak said.