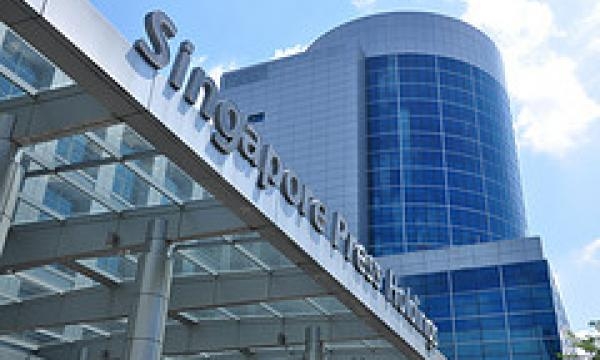 Market research company GfK will be introducing new ways of measuring local media consumption through an audience study, commissioned by Singapore Press Holdings (SPH), which will focus on a more consumer-centric and single source panel.

The audience study aims to understand the changes to the audience profile with the proliferation of multiple media platforms, products and formats with insights that will go beyond reach and frequency.

“It goes beyond previous services with increased delivery, a single-source and digital approach focused on all consumption and measuring both what people read and listen to but also why they consume these media. Importantly, this research is the first measure of its kind in Singapore for GfK and SPH,” GfK commercial director Lee Risk said.

GfK will introduce an approach for measurement that combines survey data with digitally collected data in a single-source approach. For in-depth analysis of the data, GfK will offer its own software solution.