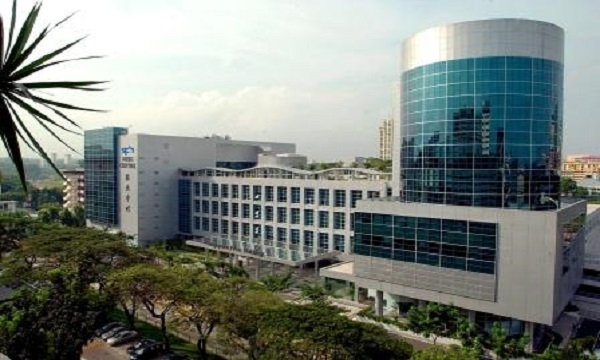 The decline was led by lower advertisement revenues.

The decline in revenue was mainly attributed to lower advertisement revenue, which fell 16.1% to $19.1m. Circulation revenue also declined 4.3% to $1.5m.

“Our core media business remains challenged as advertisers cut back on their advertising due to the uncertain business outlook,” SPH CEO Ng Yat Chung said.

Profit before tax in its media segment crashed 76.8%, partly due to a 19.8% slip in newspaper print ad revenue, as well as the retrenchment costs of $7.2m. Revenue in the segment dropped 13.6% to $22.0m, although its newspaper digital ad revenue rose 8.8%.

Meanwhile, its property segment’s profit before tax rose soared 38.2% to $54.9m. Its revenue jumped 18.9% to $80.8m, boosted by an expanded student accommodation portfolio and SPH REIT. The segment contributed to about 80% of the group’s profits.

According to a CGS-CIMB report, the group is expected to gain stronger property contribution from the second Australia mall acquisition by SPH REIT, as well as the $783.78m (£448m) Student Castle UK PBSA purchase in December.