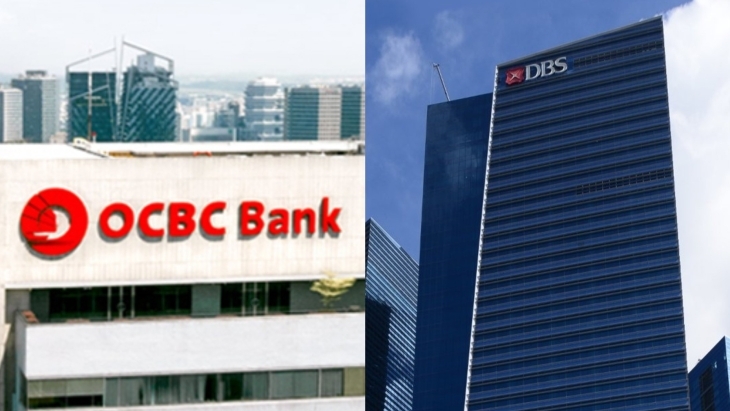 DBS vs OCBC: Which bank will be the bigger winner from an upcycle in interest rates?

Another 75bp rate hike is expected on 27 July from the Fed, and with Singapore’s interest rates moving in tandem with the United States, banks in the country are expected to benefit from the increase.

Between DBS and OCBC, UOB Kay Hian said the bigger winner from another rate hike from the Fed would be the former.

UOB Kay Hian said the intensity of hikes could ease after the FOMC meeting on 21 Sep 22, following the expected 75bp rate increase on 27 July.

OCBC likewise will see expansion in its NIM and earn rights growth, though lower than that of DBS.