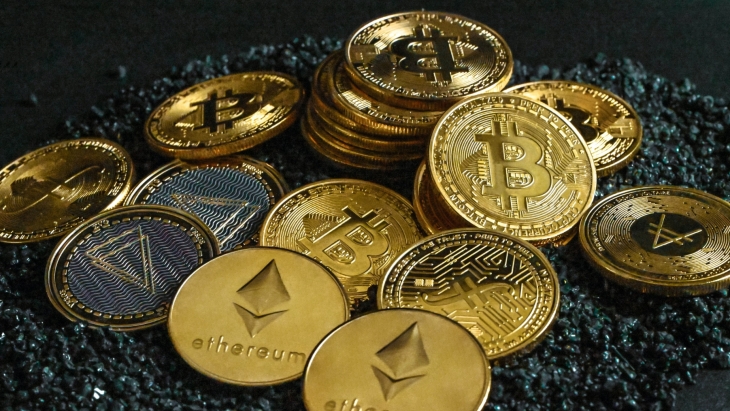 FTX-tied assets of Singapore users not protected by MAS: statement

FTX is not licensed by MAS, operates offshore, and did not actively solicit Singaporeans, the central bank said.

The Monetary Authority of Singapore (MAS) clarified that it could not have protected the assets of local users who dealt with FTX as it was not licensed by MAS and operated offshore.

“MAS cannot do this as FTX is not licensed by MAS and operates offshore. MAS has consistently warned about the dangers of dealing with unregulated entities,” Singapore’s central bank said in a statement.

“The most important lesson from the FTX debacle is that dealing in any cryptocurrency, on any platform, is hazardous. Crypto exchanges can and do fail. Even if a crypto exchange is licensed in Singapore, it would be currently only regulated to address money-laundering risks, not to protect,” MAS stated.

MAS also said that it could not have treated the FTX debacle the same way it approached Binance.com. Unlike FTX, Binance actively solicited users in Singapore despite not having a license, something which FTX did not do.

“Binance in fact went to the extent of offering listings in Singapore dollars and accepted Singapore-specific payment modes such as PayNow and PayLah,” MAS said. “There were also announcements in multiple jurisdictions 2 of unlicensed solicitation of
customers by Binance during the same period.”

MAS holds no evidence that FTX solicited Singapore users specifically. Trades in FTX also could not be transacted in Singapore dollars.

“There was no reason to place FTX on the IAL as there was no evidence that it had contravened the PS Act,” MAS further clarified.

MAS also answered the question of whether it could list and provide information on all offshore crypto exchanges in the world. The regulator noted that it is not possible, and that no other regulator in the world has done so.

“The purpose of the IAL is to warn the public of entities that may be wrongly perceived as being MAS-regulated, especially those which solicit Singapore customers for financial business without the requisite MAS licence. It does not mean that the thousands of other entities operating offshore, which are not listed on the IAL, are safe to deal with,” MAS warned.

MAS publishes a Financial Institutions Directory on its website that is an exhaustive list of all MAS-regulated entities.