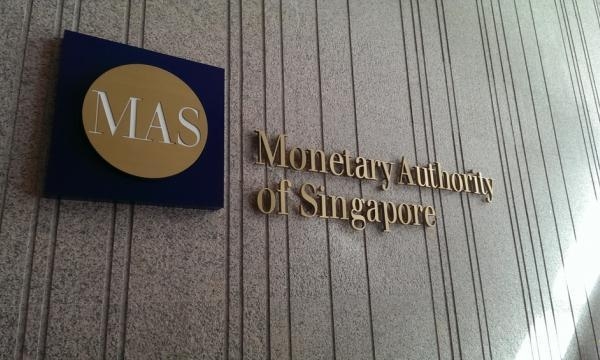 The fund manager was allegedly cheated out of $48m.

According to MAS, EWMPL and its founder and CEO Shim Wai Han was cheated out of at least $48m by Envy Asset Management Pte Ltd (EAM) director Ng Yu Zhi.

The review will ascertain if there have been governance or risk management failures by its board and senior management.

EAM and Envy Global Trading Pte Ltd (EGT) have allegedly been engaged in an investment fraud scheme between October 2017 and February 2021 involving the purported trading of nickel.

Following the Commercial Affairs Department’s investigations into EGT in February 2021, MAS has ordered EWMPL to cease accepting new monies for investment into EGT’s nickel scheme and to appoint an independent third party to oversee all transactions of the fund’s bank accounts. MAS also directed the fund management firm to inform affected investors of the police investigation into EGT and the fund’s status.

On 19 March 2020, MAS placed EAM on the Investor Alert List to highlight that EAM may have been wrongly perceived as licensed by MAS after it received public feedback that the company told customers that it was in the process of applying for a licence from MAS. MAS said no such application had been submitted.

MAS is examining EAM’s and EGT’s investment documents and other available evidence to see if they have been engaging in capital markets products or in any activity that would have required the two firms to obtain a MAS licence.